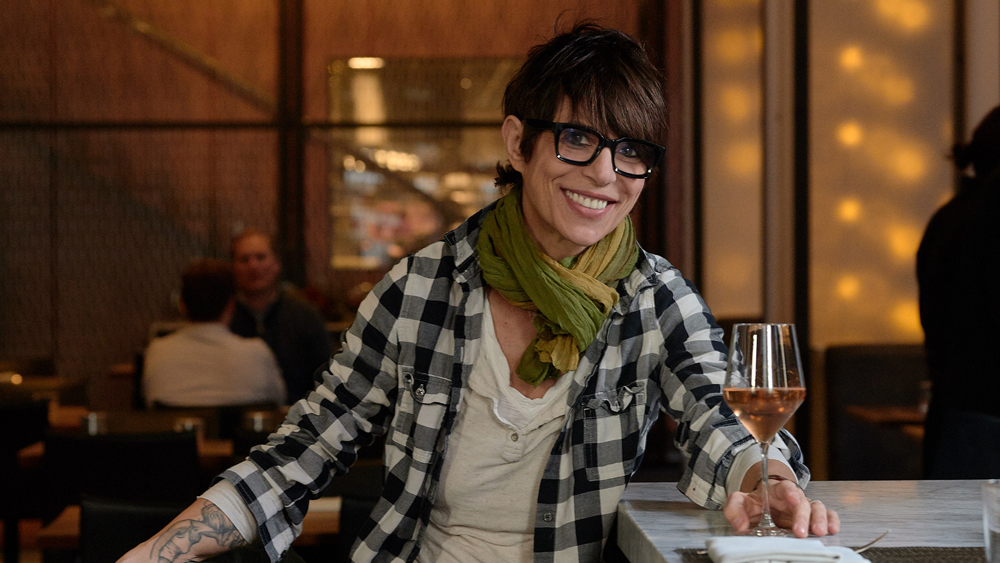 Where’s the beef? Well, you certainly won’t find it—or pork or chicken—at any of Dominique Crenn’s restaurants. The three-Michelin-starred chef has announced that her restaurants will no longer serve meat going forward—and haven’t been doing so for over a month now.

On Thursday, Crenn Dining Group announced that, as of October 1, none of its restaurants—Atelier Crenn, Petit Crenn, Bar Crenn and the forthcoming Boutique Crenn—will serve land-based meat, reports Eater San Francisco. Although this does not mean that the restaurants are going fully vegetarian—sustainable seafood will remain on the menus.

“It’s ridiculous for me to expect others to do as I say, not as I do,” the San Francisco-based chef said in a statement. “Meat is insanely complicated—both within the food system and the environment as a whole—and, honestly, it felt easier to just remove it from the menus all together. Local and sustainable fish and vegetables are just as, if not more, versatile—and delicious.”

The new policy will not require a drastic shift in how many of the chef’s restaurants operate, as the announcement seems to simply formalize a process that had already been underway. Petit Crenn has never served land-based meat, while the chef’s flagship restaurant, Atelier Crenn, stopped including meat dishes as part of its tasting menu early last year, though meat-based ingredients were still sometimes used as an accent. Only Bar Crenn, known for its French-inspired cuisine, had to make substantive changes to the menu, which it did quietly last month.

It is clear that this move is something Crenn has been thinking about for a while. The chef brought it up in a discussion with Robb Report’s last year, as he addressed ways that the food industry needs to change.

“I’m sorry, but the meat production is a problem for me, and it should be a problem to everyone… Can we survive on just eating vegetables?” Crenn told Robb Report’s culinary editor Jeremy Repanich. “No, I don’t think so, but I think we need to have a balance and we need to get thinking more about the planet and where we live on today.”

Crenn Dining Group also used the announcement as an opportunity to tease new meat-free items at its restaurants. These include a new $225 tasting menu at Bar Crenn and a $475 “Grand Feast” collaboration between Bar Crenn and Atelier Crenn. But perhaps the most intriguing new addition is the $275-$350 “Moveable Feast,” which will take diners on a tour of each of the chef’s current three restaurants.