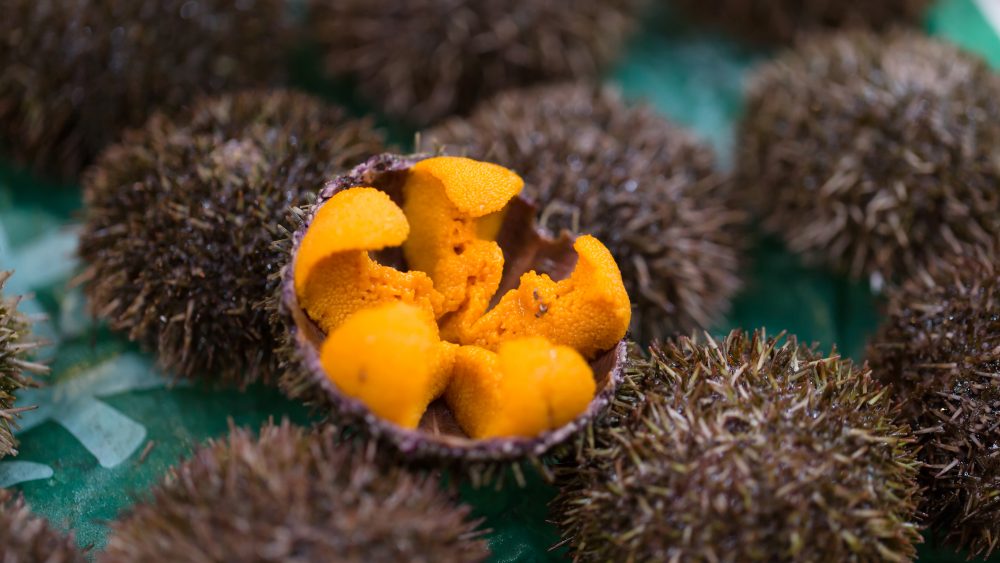 Just as fashion demands the cut of your jeans change over time from a boot-cut bottom to a slimmer, sharper version, so is food constantly evolving. A decade or so ago we had barely heard of kale or quinoa, and now they’re so ubiquitous, they’re boring. In pursuit of what’s next, we spoke to some of the best chefs and purveyors around the country. Here, a primer on the ingredients we should expect to see popping up on our plates this year.

The incredibly light, fluffy, sweet bread is finding its way onto menus as a chefy version of the white bread we ate as kids. So if a restaurant is doing a take on Nashville hot chicken or an upscale barbecue calling for white bread, you’ll likely find Japanese milk bread in its place. “It’s like a really fancy, decadent version of Bunny bread or Wonder bread,” says Josh Habiger, the chef at Bastion in Nashville.

The European cousin to Asian fish sauce dates to the Roman empire, when fish were fermented to create an umami-rich condiment sprinkled over savory food. “God, everyone’s got garum,” says Erik Anderson, the chef at Coi in San Francisco. “I actually say that because I have garum and it’s delicious.”

The gonads of sea urchin are like butter from the sea, adding richness to a dish. And domestic production on both coasts has ramped up along with consumption. “Sales have grown 40 percent year over year,” says Ian Purkayastha, founder of Regalis Foods in New York. “Its fattiness lends itself well to pasta, in sauces, atop charred meats and more. It’s definitely the it ingredient of the moment.”

The advent of better food transportation methods has allowed chefs to serve akamutsu (blackthroat sea perch) raw as well as steaming or pan searing it the traditional way. Akamutsu also offers a fatty, tender alternative on sushi menus to the overfished bluefin tuna. “I call it the ‘toro of white fish,’ and I think we’ll see it on more sushi menus around the country,” says Manabu “Hori” Horiuchi, the chef at Kata Robata in Houston.

From kelp and wakame to kombu and nori, all manner of marine algae varietals are finding their way onto menus, providing umami to dishes across multiple cuisines. They’re a good reminder that what tastes new to Western palates often isn’t so new at all. “We’re using Fijian nama, and this succulent seaweed bursts with salty sea flavors in every bite,” says Louis Tikaram, the chef at EP & LP in Los Angeles. “I have been cooking with nama my whole life, ever since my grandmother introduced me to it as a child.” J.R.