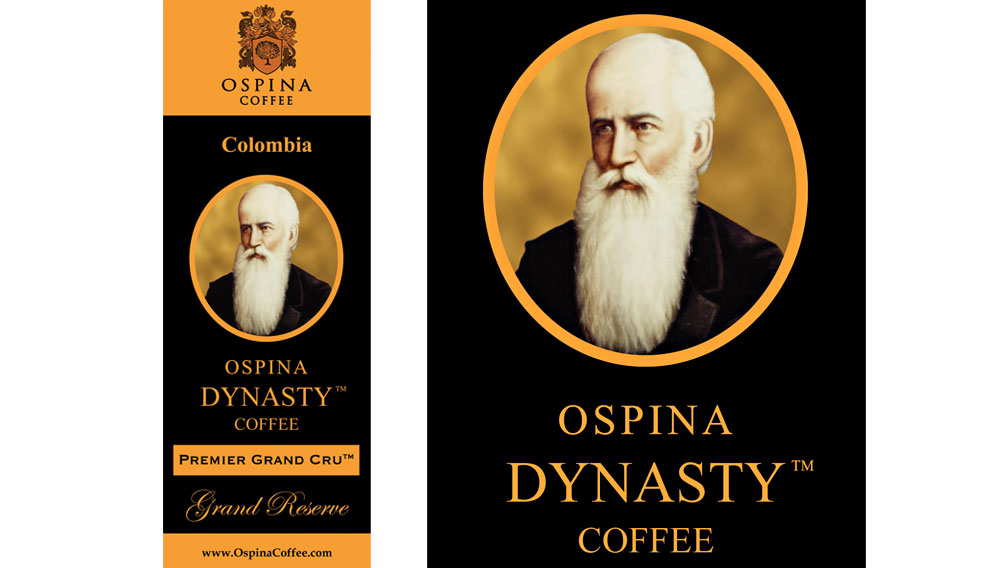 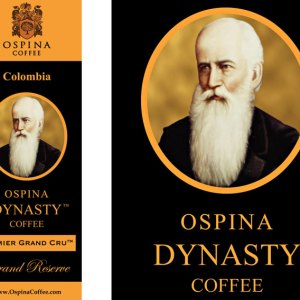 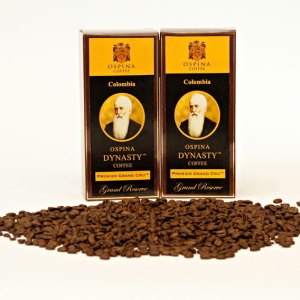 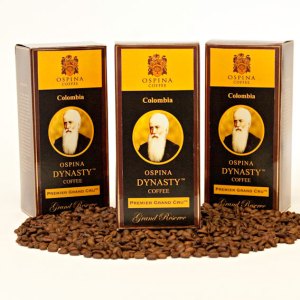 The sole supply of Ospina Coffee Co.’s latest blend, Ospina Dynasty Coffee, Premier Grand Cru, Grand Reserve—a mere 100 pounds available for the year—went up for grabs in late May. After five years of development and planning, the Charlotte, N.C.–based company released the limited- production coffee this year to celebrate its 175th anniversary.

Ospina Dynasty Coffee is sold on such an exclusive basis due to the extensive process used to make it. One pound of this classic Italian roast requires the annual yield of five trees, grown between 7,000 and 7,500 feet above sea level. The beans are then handpicked, washed, fermented, sun dried, and stored in oak barrels for six months. The special-blend coffee is marked by its exuberant, jasmine like aroma. It is both full bodied and balanced, and its nutty and velvety flavor features notes of chestnut, caramel, chocolate, blackberry, and blueberry, with a crisp and refreshing wine like aftertaste. One-, two-, and five-pound bags range from $150 to $750 each. (704.231.4354, www.ospinacoffee.com)