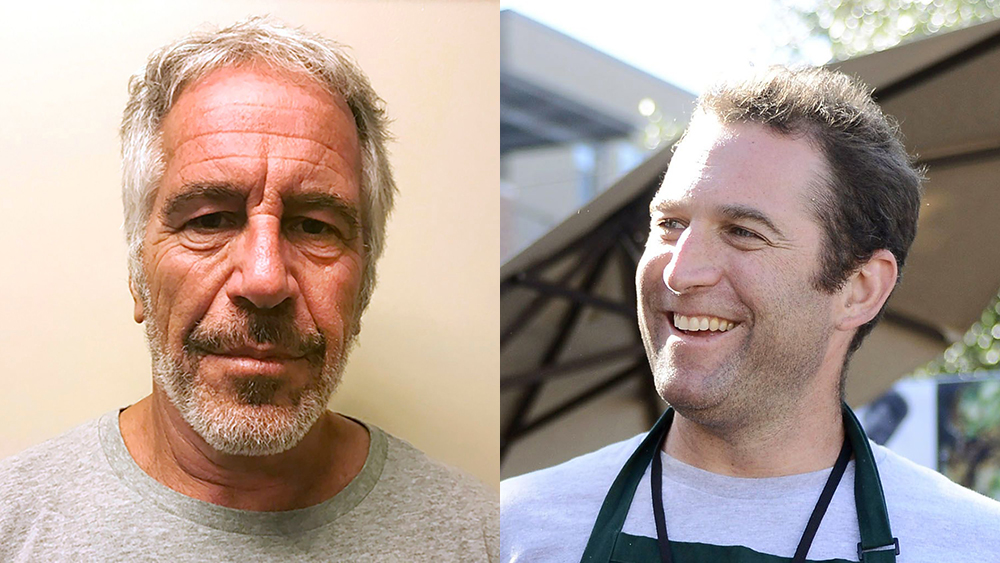 When court documents associated with accused sex trafficker Jeffrey Epstein were recently unsealed, high-profile figures like former Nevada governor Bill Richardson, England’s Prince Andrew and Alan Dershowitz were cited for their connection to the disgraced financier. The documents also showed that celebrity chef Adam Perry Lang, who has not been accused of any wrongdoing, had traveled with Epstein on his private plane, according to flight logs and a deposition given by Epstein’s pilot David Rogers.

In a detailed report published earlier today by Eater, Greg Morabito used those court documents and past interviews Lang had given to Texas Monthly and the New York Times to conclude that the star chef had more than a passing association with Epstein.

In a statement to Robb Report, Lang has confirmed the connection: “Almost 20 years ago, as a young chef I was hired to work for Jeffrey Epstein. My role was limited to meal preparation. I was unaware of the depraved behavior and have great sympathy and admiration for the brave women who have come forward.”

Epstein, who was found dead in his jail last month of an apparent suicide, was awaiting trial in New York on sex trafficking and conspiracy charges. In the indictment, prosecutors wrote that Epstein “sexually exploited and abused dozens of minor girls at his homes in Manhattan, New York, and Palm Beach, Florida, among other locations.”

One of those locations was Epstein’s remote New Mexico ranch. Morabito pointed to an interview the chef gave to Texas Monthly’s barbecue writer Daniel Vaughn where he spoke about being a private chef in New Mexico. It fit the location of the so-called “Zorro Ranch” when Lang told Vaughn “It was a ranch in between Santa Fe and Albuquerque. I mean in the middle of nowhere.”

Lang has become a renowned barbecue master, opening Daisy May’s in New York, then Barbecoa in London with celebrity chef Jamie Oliver. In the interview with Vaughn, Lang pinpointed that time in New Mexico as a turning point in his career when it came to learning to cook with fire, which eventually became his claim to fame. He’s now the owner of APL in Hollywood, and a soon-to-open restaurant in Napa Valley.

Morabito also unearthed a 2003 profile of Lang in the New York Times where the former chef protégé of Daniel Boulud had returned to New York “fresh from a four-year stint as the personal chef to a billionaire whose identity he will not reveal.” Now, 16 years later, he has revealed it was Epstein.