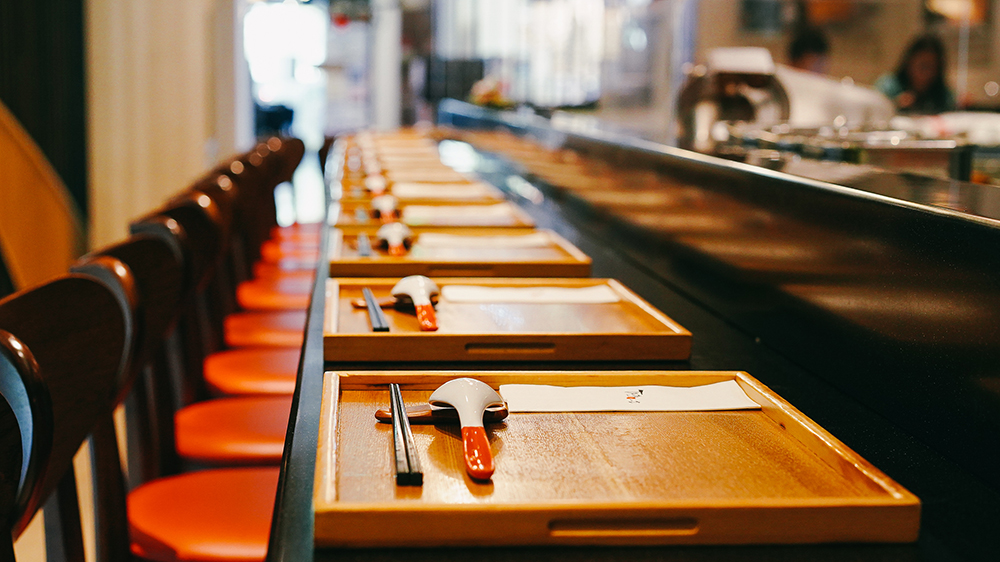 With the sharp growth of the Covid-19 cases in San Francisco, Mayor London Breed has taken aggressive action to stem the spread of the virus. She announced on Tuesday that fitness centers and movie theaters would have to reduce capacity, approval of plans for indoor high school would be paused and indoor dining would be prohibited again beginning at 11:59 pm Friday night. The move comes just six weeks after indoor dining resumed.

Breed and public health officials justified the decision by citing that since October 2, Covid-19 cases in the city have increased 250 percent. The mayor also announced $4 million plan to offset some of the businesses’ losses, including waiving $2.5 million in taxes and fees for small businesses and $500,000 in grants for restaurants to purchase equipment to help with social distancing.

“I know this is not the news our residents and businesses wanted to hear, but as I’ve said all along, we’re making decisions based on the data we’re seeing on the ground,” Breed said in a statement from the Mayor’s office. “Right now, our public health officials are telling us we need to take these steps to get the virus under control and save lives—so that’s what we’re doing.”

On her Instagram, Michelin three-star chef Dominique Crenn responded to the announcement by supporting the need to shut down, while also criticizing public officials who she feels have done too little to help struggling small businesses during the pandemic.

Amid a nationwide surge in Covid-19 cases, other major cities are reevaluating their indoor dining as well. Wednesday saw Minnesota Governor Tim Walz order restaurants to close by 10 pm and scale back capacity to 50 percent. He puts some of the blame for the state’s increase in positive cases on restaurants and bars, according to Eater Twin Cities. “After 9:00 pm, when we contact trace, the numbers are doubling,” Walz said in his Wednesday press conference. “People are getting more lax, especially when alcohol is involved.”

San Francisco’s repeal of indoor dining comes two weeks after Illinois Governor JB Pritzker ordered Chicago restaurants to take the same steps. Of course, with Chicago’s extreme winter weather imminent, there are restaurants that are deciding to hibernate instead of doing the dance of closing and reopening as Covid-19 outbreaks rise and fall.

And in Los Angeles, the city has still not approved a return to indoor dining after it abruptly closed in the summer—and may not anytime soon. “This isn’t a blip any longer,” LA County Public Health Director Barbara Ferrer said earlier this week about a rising positivity rate in the region. “This is now a surge in our cases.”