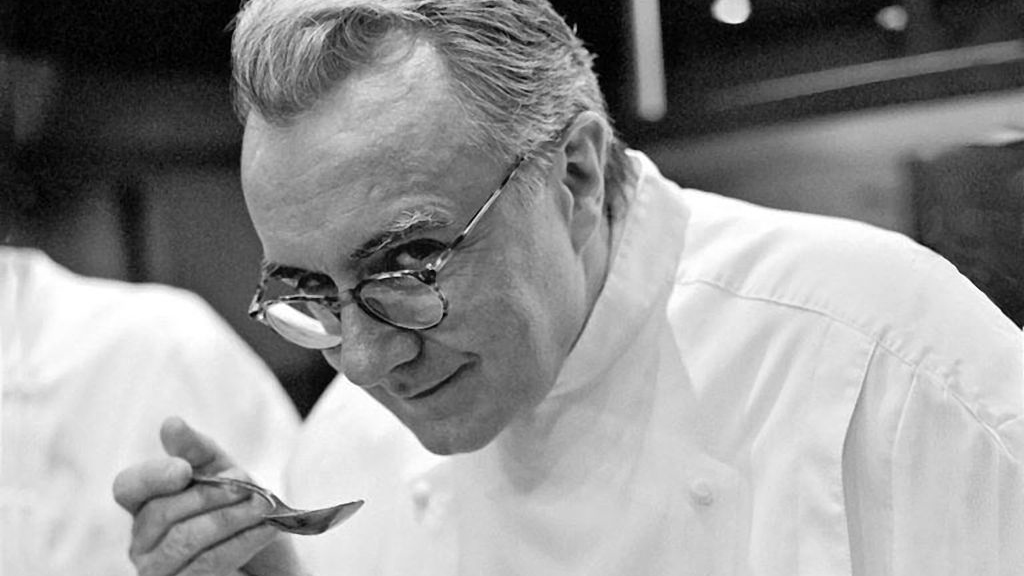 As a chef searches to branch out and grow, that leap from running one restaurant to having two or even three locations is a huge hurdle to clear. No longer are they able to slavishly devote their attention to one staff and menu. Now imagine not just multiple restaurants, but in multiple countries—multiple continents even. For one of the world’s most venerated chefs, Alain Ducasse, having to oversee a global empire is reality for him.

From Paris to Macau to Las Vegas, Ducasse currently boasts 30 restaurants, garnering him 20 total Michelin stars—including a pair with coveted three-star ratings. How does he keep track of them all with his famously exacting eye for detail? Social media, he recently told Agence France-Press.

The French chef who effortlessly blends classic and modern in his cooking, has embraced a modern approach to restaurant management. Ducasse personally monitors the social media for every one of his restaurants as a first line of defense in quality control.

For instance, when his Parisian bistro in New York City called Benoit was failing to execute on a classic roast chicken dish, he could tell something was amiss from across the pond. “Looking at the customer reviews we realized there was an issue. Everyone was complaining about the roast chicken,” Ducasse admits. “It was unbelievable.”

The 62-year-old was able to use the social posts from diners as an on-the-ground report that afforded him a roadmap to correct the problem more quickly than if he didn’t have the tools at his fingertips.

As for his own personal social media, on his Instagram, you can witness the culinary icon globetrotting between his own restaurants and also dropping in on some of the world’s other great chefs from Gaston Acurio’s Astrid y Gaston in Lima, Peru, to Mauro Colagreco’s Mirazur in Menton, France, which was just crowned No. 1 at the World’s 50 Best.