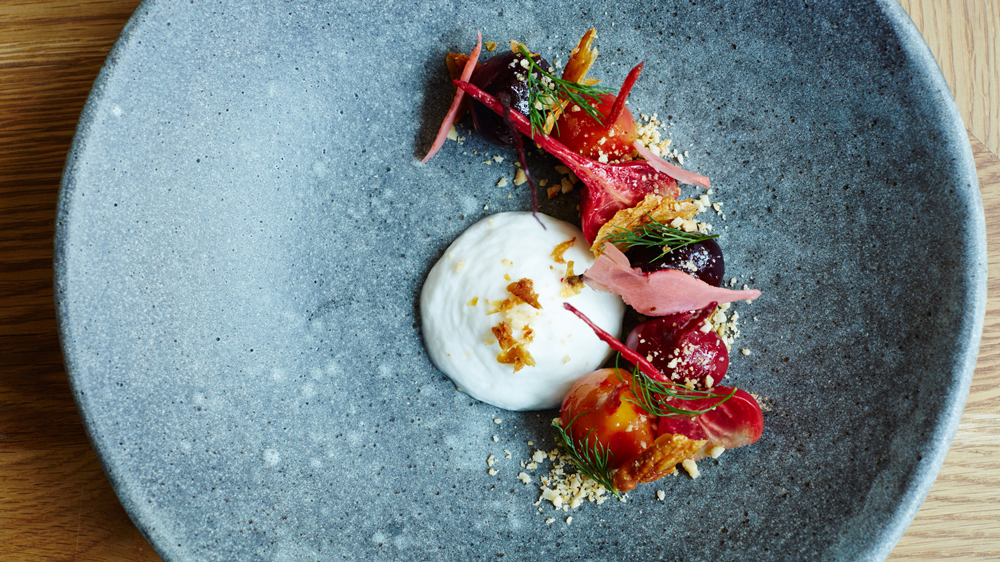 At the end of 2017, chef George Mendes closed the doors to the rustic Portuguese restaurant Lupolo in Midtown Manhattan. Rising costs of real estate in the city contributed to the shuttering of the place, and it left the talented chef with just his Michelin-starred Aldea to run. Later this month, that restaurant will be gone too.

Mendes announced in an email to loyal diners that his Portuguese- and Spanish-influenced restaurant would close. He told the recipients that “I believe every chef needs to hit a reset button, take a break, recharge creatively, and refocus.”

In its nearly 11 years of service, the restaurant became a leader of Portuguese fare in New York, but also around the country. It was not uncommon to see Mendes at Aspen Food and Wine Classic advocating for Portuguese products and wine.

Michelin took notice in 2010, when it bestowed a Michelin star that Mendes never relinquished. Mendes didn’t indicate what exactly he would do next, nor did he go into much more detail about the reason for the closure. But the chef recently talked about the difficulty of operating a restaurant in New York at this level.

“I think New York City right now is the toughest it’s ever, ever been to run a Michelin-starred restaurant,” Mendes told the Michelin Guide’s website in the fall. “It’s the most challenging time—ever, flat out, between the labor costs, rent, you hear it all the time.”

Considering that the chef opened the restaurant in the wake of last decade’s financial crisis and at the peak of the Great Recession, it’s quite a commentary on the current state the New York restaurant scene.

Reservations for the restaurant’s final days are available now, including for Saturday, February 22, the day Mendes says will be Aldea’s last.