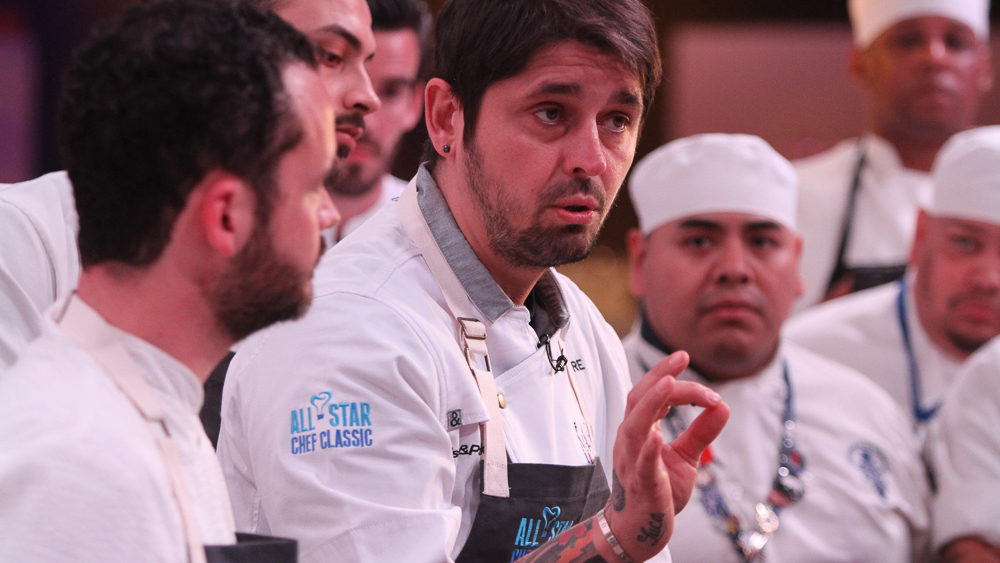 In the culinary world, the aughts saw diners served heaping helpings of meat. Chefs rediscovered the craft of charcuterie, embraced a love of all things bacon, and made burgers upscale. Recently, a new movement has been taking hold that makes vegetables the stars. Led initially by Alain Passard at L’Arpege in Paris, chefs have been rethinking their meat-centric approaches to constructing dishes. Vegetables aren’t just sides, they’re the main course.

Stateside, chefs like Jeremy Fox—who used to cook at the vegetarian Ubuntu in the Bay Area—and Amanda Cohen of Dirt Candy in New York, brought new respect to produce. So at this year’s fifth annual All-Star Classic in Los Angeles, Cohen will be joined by Michael Voltaggio, and Wylie Dufresne on March 7 to showcase seasonal produce in a multi-course menu featuring the refinement of fine dining and a pairing of champagne with each dish.

That’s just one night of four when great chefs from around American will gather in the City of Angels for tasting menu dinners hosted inside a kitchen stadium at L.A. Live. The following night on March 8, Alon Shaya, José Andrés, Ludo Lefebvre, and Sang Yoon will cook the American Masters Dinner. These four, originally hailing from Israel, Spain, France, and South Korea, respectively, will cook a meal highlighting the diversity of their backgrounds and the American palate.

For those who don’t want a long, seated dinner and would prefer wandering around with a drink while trying dishes, there’s the Middle East Feast on Friday, featuring Carrie Mashaney, Einat Admony, Micah Wexler, among others, preparing Middle Eastern fare. And on Saturday, the Grill & Chill will feature Jamie Bissonnette, Holly Jivin, Ayesha Arrington, Michael Mina, and more will celebrate cooking with fire.

Tickets to all events are on sale now and a portion of proceeds supports the organization L.A. Kitchen, which feeds vulnerable communities, and trains unemployed people to work in restaurant kitchens.