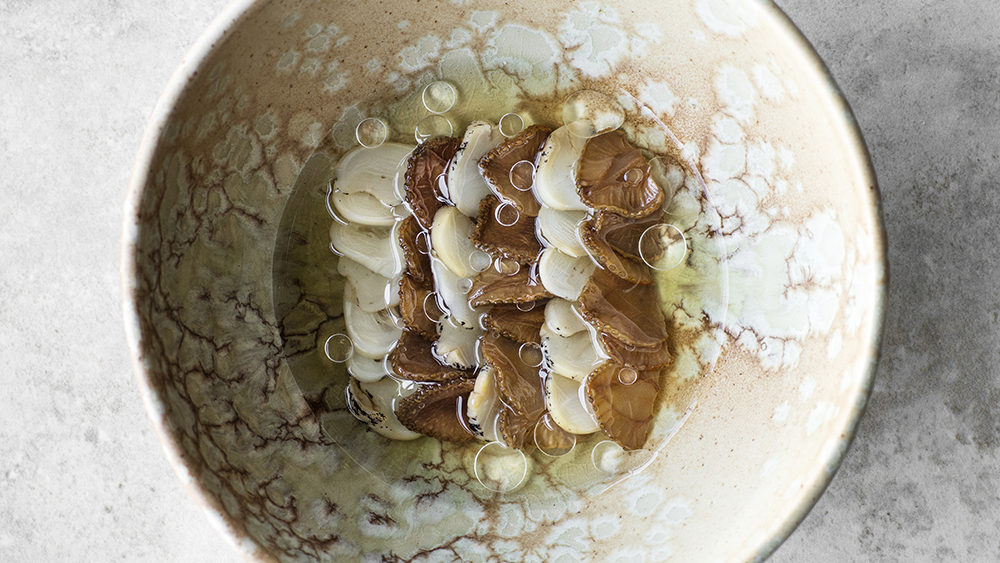 Copenhangen’s Amass has closed its doors as of Tuesday, the chef-owner Matt Orlando announced on Instagram. In a post on the restaurant’s website, the closure is accompanied by a note stating that Amass was taken under bankruptcy proceedings.

“Amass is not a physical space, but a mindset that transcends these walls,” Orlando wrote on Instagram. “It’s an ethos that is in grasp of anyone that is willing to go through the motions to understand what it means for us as individuals to exist.”

That statement continues Orlando’s longtime project at Amass, which he ran with an eye—and a palate—toward sustainability in all its forms. He took that mission to heart, rather than simply using it as a vanity project to score points with both the culinary and environmental worlds. Case in point: He worked with outside analysts to assess Amass’s carbon footprint, and then made changes to the menu and the restaurant’s practices based on the numbers.

Most notably, Orlando ran a test kitchen devoted to finding new—and delicious—ways of reusing food waste. Many people have worked toward making foodways more sustainable, but often to the detriment of the actual taste of the end product. “If you’re a person operating in this sphere of upcycling and being responsible and you make something that is not delicious, you’re actually working against me,” Orlando told Robb Report last year. Instead, he’s found ways to turn old loaves of bread into ice cream, or coffee grounds into miso. In other words, Orlando’s the real deal when it comes to sustainable cuisine.

Chefs throughout the industry know that, and they mourned the closing of his groundbreaking restaurant. In the comments on Orlando’s Instagram post, notable names from across the globe mentioned his influence and that of Amass, as did everyday diners who had the chance to eat at the restaurant. The team at Noma wrote, “Copenhagen is losing arguably the most influential restaurant of the last decade,” while the chef and fermenter David Zilber said, “Matt, you were an inspiration to me before I ever set foot in Copenhagen, and will continue to be forever after!”

With the bankruptcy proceedings, potential buyers may be able to continue to operate the restaurant, potentially including the lease agreement and employees. But as Orlando noted, Amass is more than the physical space, meaning it could—and will—come back in some form in the future.

“I am not sure what form this mindset will take moving forward,” he wrote. “But rest assured, it is far from being over.”