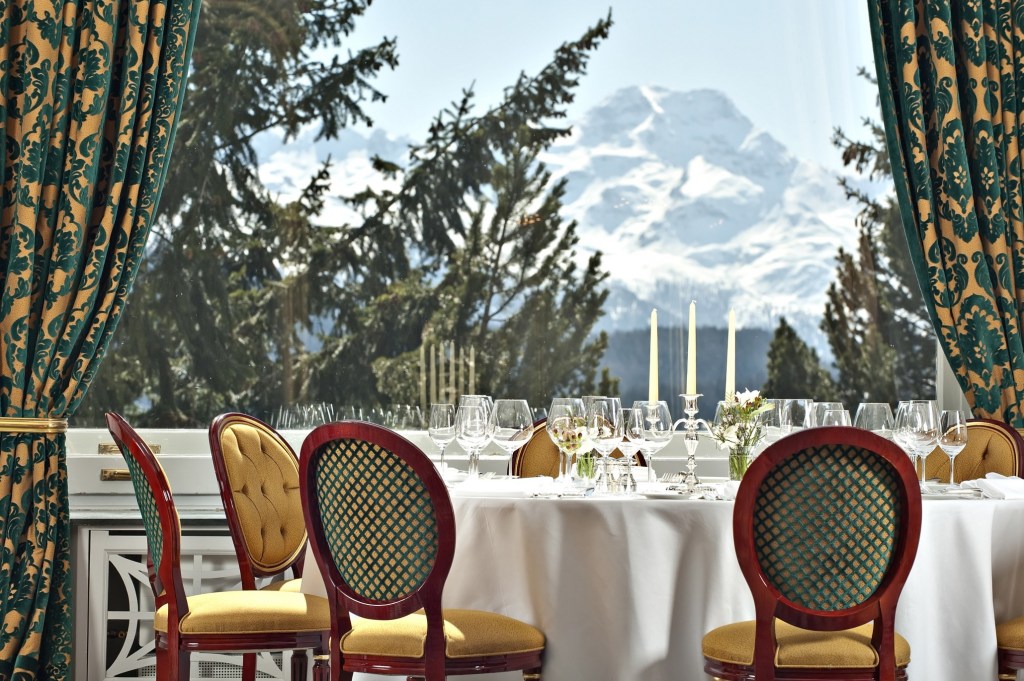 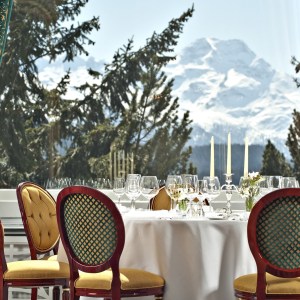 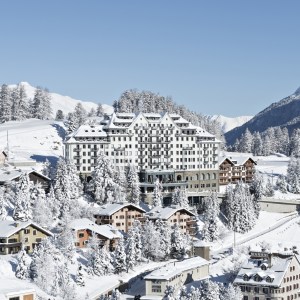 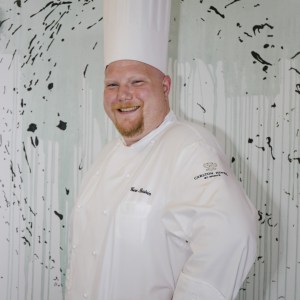 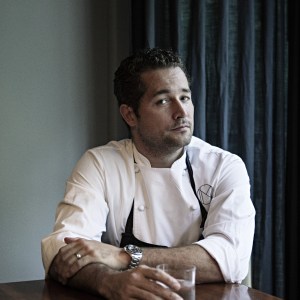 For the first time in its history, St. Moritz, Switzerland will welcome exceptional chefs from the United States, in a dedicated lineup celebrating American cuisine for the 23rd iteration of its annual Gourmet Festival.

From January 31 – February 3, 2017, 5-star hotels from the destination will jointly curate a delectable experience for visiting epicures. The Carlton Hotel St. Moritz will host renowned chef James Kent of NYC’s one Michelin-starred The NoMad. In 2017’s “Best from the West” themed gastronomy extravaganza, 10 of America’s Best Chefs will collaborate with the finest Swiss Masters for the festivities.

Originally founded in 1994 to draw attention to the culinary highlights of the destination, the St. Moritz Gourmet Festival has welcomed culinary talents from destinations all around the world, most recently including Britain and Japan. Previous iterations of the festival have included master chef Gordon Ramsay, as well as celebrity chef Nobu Matsuhisa, known for his internationally recognized Nobu Restaurants.

For Tuesday’s launch, 20 VIP guests will be flown to a glacier to be personally served by James Kent’s mentor, native Swiss chef Daniel Humm. Dining on delicacies from the three Michelin-Starred restaurant Eleven Madison Park, at an altitude of 10,000 feet, will only be the beginning of the festivities for attendees.

Outside of the kick-off event, multiple hotels throughout the destination will host master chefs and The Carlton is no exception. Chef Porstein of Restaurant Romanoff has been working with Chef Kent who reveals, “I think we’ve come up with a really delicious and exciting menu – Whole Roasted Chicken with Foie Gras and Black Truffles; Suckling Pig with Endive and Pears; and Milk and Honey dessert.”

The Carlton Hotel’s accommodations will only add to the mind-boggling experience, featuring 60 lake-facing suites and a 4,155 square foot Carlton Penthouse, all overlooking the glistening Lake St. Moritz. For the icing on the cake, this experience will include one-on-one interaction with Kent, who humbly and genuinely shares “it’ll be amazing to interact with the guests in different formats throughout the week.”