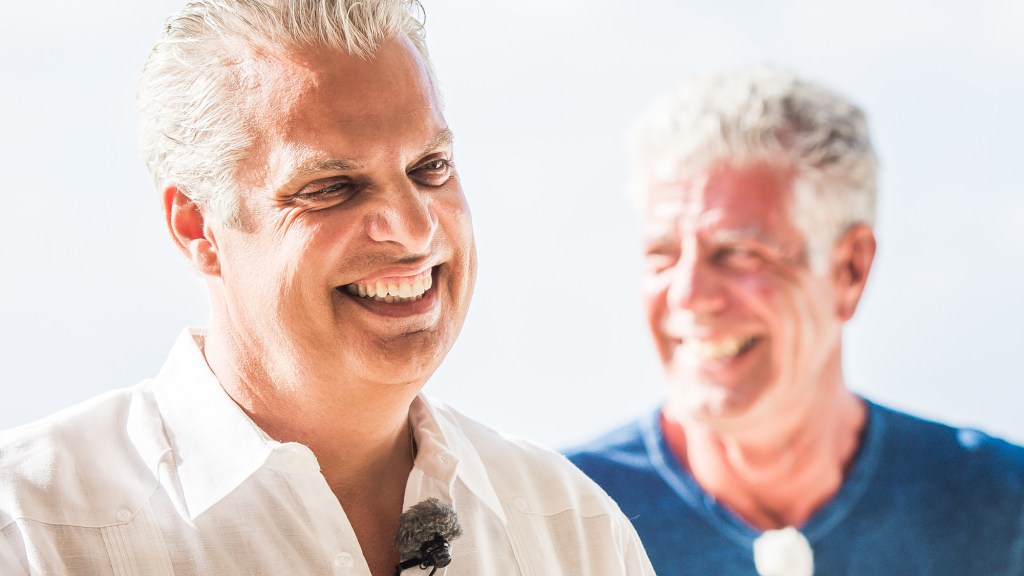 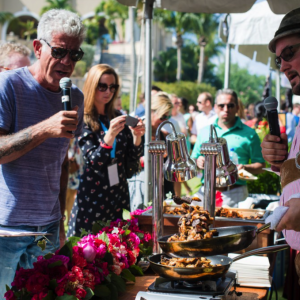 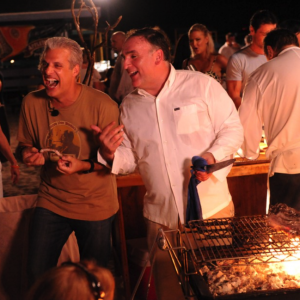 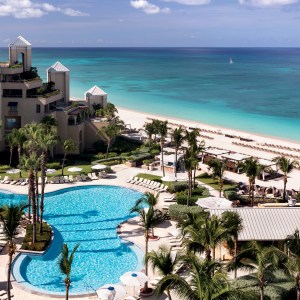 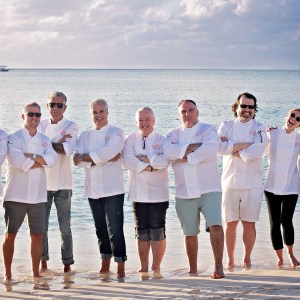 Every year for the past decade, Eric Ripert has invited his famous friends down to the Ritz-Carlton, Grand Cayman—home of his restaurant Blue—for an intimate food festival in the Caribbean. For the Cayman Cookout’s 10th anniversary this coming January, the 5 days in paradise will be even more star-studded.

While the final schedule hasn’t yet been set, some events are already on the docket.

Ripert, Bourdain, Andrés, and other event chefs will fire up the grills for a beachside barbecue, and on another day, Andrés will throw a party where he’ll serve up his paella. One afternoon, catamarans will sail guests to Stingray City for swimming, snorkeling, and a grilled lunch; on another, Bourdain will lead a discussion on taking culinary adventures around the world. At the end of the weekend, the whole event will be capped by a grand-finale evening where the assembled chefs will prepare a 10-course dinner.

The event will take place January 10 to 14. The package, starting at $1,169 per night for a 4-night minimum stay, includes overnight accommodations, daily continental breakfast for two at Seven Restaurant, and tickets for two to the cookout’s wine fair and barbecue events.