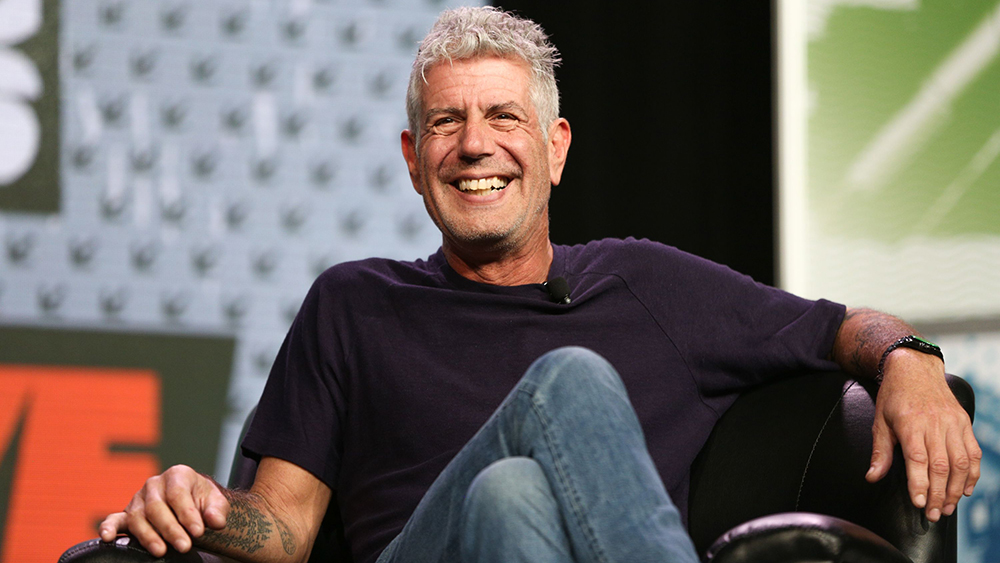 Food is an intimate thing. It’s something we use to celebrate, mourn, and share and preserve culture. The people we choose to let into our lives as guides to traverse it diverse languages are often larger than life personalities we feel connected to. If the 20th century had greats like Julia Child and James Beard, then the 21st most certainly owes much of its culinary curiosity to Anthony Bourdain. The late chef’s personal belongings went to auction last month and the staggering results––nearly $2 million in sales––showcase what an immense pop culture icon he was.

Held by online auction house iGavel Auctions in association with Lark Mason Associates, the collection was comprised of 202 items bid on by more than 3,000 people eager to own something connected to the food luminary. The majority of the resulting $1,846, 575 raised will be donated to an eponymous scholarship fund for students at The Culinary Institute of America, Bourdain’s alma mater.

The auction included a diverse selection of items ranging from artwork to Buddhist iconography that reflected his wide-reaching travels for both pleasure and his acclaimed TV shows No Reservations and Parts Unknown. Laurie Woolever, Bourdain’s longtime assistant and biographer told CBS, “Anything that sort of made it to the home collection was something that had a real, personal significance to him.”

Recognized for his signature rugged yet elegant style, Bourdain’s sartorial side shone through with a well-curated batch of timepieces crafted by respected makers Rolex and Patek Philippe. In the same vein, his U.S. Navy jacket customized with a ‘Tony Bourdain’ patch sold for $171, 250, making it the second-highest sale of the event. The most significant, however, of course, relates to food.

Being a chef and unbridled foodie, the priciest item turned out to be Bourdain’s custom chef’s knife, something Woolever predicted would happen before the auction went live. Crafted by knifemaker Bob Kramer, whom many consider one of the greatest smiths in America, the knife is forged from a blend of steel and meteorite with a polished wood handle. Bourdain purchased the knife from Kramer in 2016 for $5,000, but it managed to fetch more than 45 times that sum bringing in $231,250.