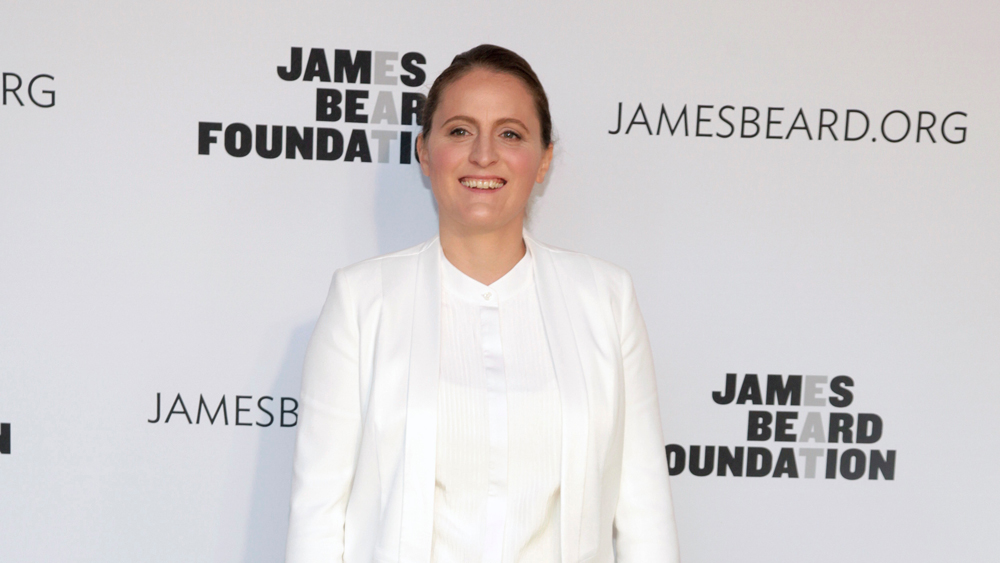 Last weekend, without much warning, April Bloomfield lost yet another restaurant from her once impressive empire of eateries. After closing John Dory Oyster Bar in New York and Hearth and the Hound in Los Angeles earlier this year, the acclaimed chef abruptly closed Tosca Café in San Francisco, continuing the 18-month fallout from sexual misconduct allegations against her former business partner Ken Friedman.

The restaurant had been struggling financially with vendors not being paid on time, according to a report from Eater SF. Days after she shut the restaurant’s doors, Bloomfield issued this statement to Eater SF, saying that this isn’t the end of the road for Tosca entirely, just the end of her ownership:

“Tosca Cafe will close temporarily as I prepare to transfer this iconic restaurant to new management. The conversation is still in-progress, so I can’t comment further, but I expect the restaurant to return to full operation in the near future. I would like to thank our outstanding staff of many years for their hard work and dedication. I also greatly appreciate the longstanding support of our customers as well as San Francisco’s chef and food community. I am honored to be a part of Tosca’s history and look forward to the announcement of a new chapter soon.”

Bloomfield and Friedman bought Tosca, the century-old dive bar, in 2013 after huge success with their New York restaurants The Spotted Pig and The Breslin. The duo pulled the San Francisco icon back from the brink of closure and turned it into a thriving restaurant.

But their empire all went south starting in December 2017, when a New York Times investigation revealed a pattern of alleged sexual misconduct by Friedman, drying up the font of goodwill the James Beard Award–winner had in the restaurant industry. Bloomfield’s reputation took a hit as well, as some of Friedman’s accusers said that the chef had not pushed back on Friedman when her employees informed her of the harassment they’d endured.

“I failed a lot of people,” she told the Times last October when she finally broke her silence on the allegations against Friedman. “That’s on my shoulders.”

In the wake of the scandal, the two split up their restaurants and went their separate ways. Bloomfield took Hearth and the Hound, The Breslin, John Dory Oyster Bar and Tosca, while Friedman maintained control of White Gold Butchers and The Spotted Pig. Only Breslin and Spotted Pig remain.