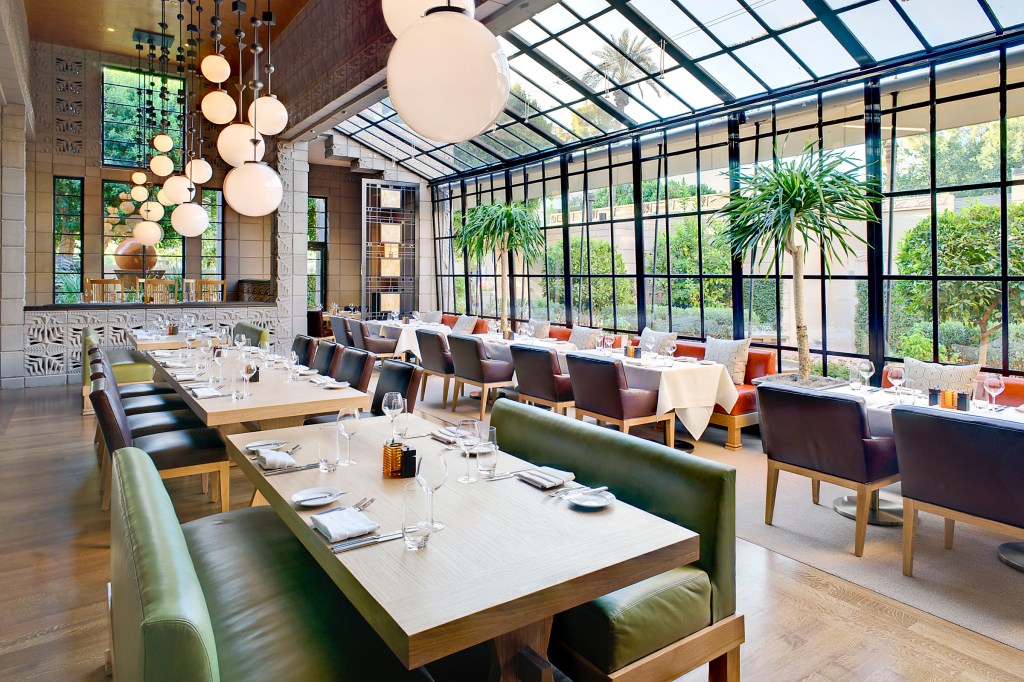 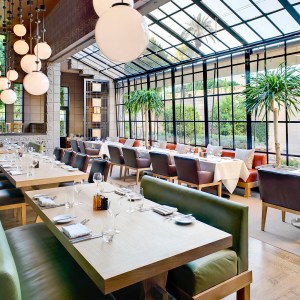 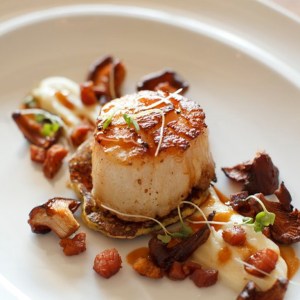 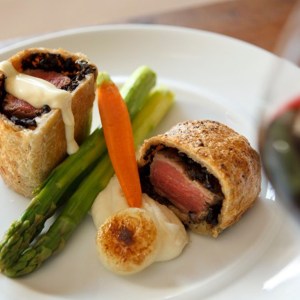 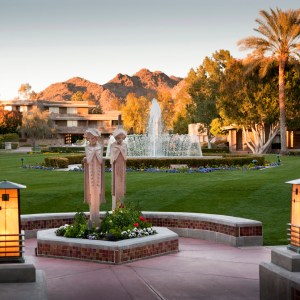 The Arizona Biltmore, A Waldorf Astoria Resort, is uncorking its 24th straight year of Winemaker Dinners in Wright’s at The Biltmore, the signature restaurant of the historic Phoenix resort. Each of the 10 extravagant epicurean evenings — one per month from September 2013 through May 2014 — features an original, five-course menu prepared by the culinary duo of Executive Chef Gordon Maybury and Chef de Cuisine Bryan Gorton. The ingredients, tastes and textures will be perfectly paired with the fine wines being poured. The winemakers will be there to talk about their wines, and guests will enjoy favorite after-dinner drinks and cigars on Wright’s patio. The events at the vintage resort, which celebrates its 85th anniversary in 2014, are extremely popular with food lovers, selling out year after year. This season, to accommodate demand, a second dinner was added in February, for a total of ten dinners. The Winemaker Dinners are $95 per person, and reservations are available by calling 602-381-7632.