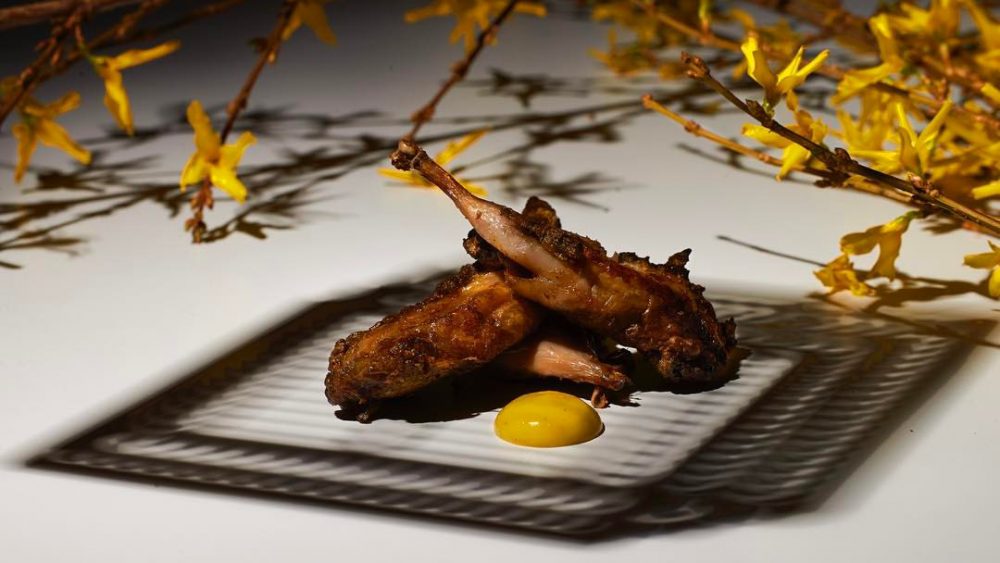 It isn’t just the tire-maker-turned-gourmet-guide Michelin that’s in the restaurant rating game these days. Another organization has emerged on the scene and grown in scope the last few years. The World’s 50 Best organization has moved beyond just ranking the top restaurants around the globe, it now has regional lists as well. Last fall, the group crowned the top 50 restaurants in Latin America. Today, they declared Gaggan in Bangkok, Thailand, the restaurant by chef Gaggan Anand, to be the very best restaurant in Asia for the fourth year in a row.

Den in Tokyo, run by chef Zaiyu Hasegawa, who fans of the Netflix show Ugly Delicious will recognize from the fried chicken episode, takes second place. The modern French restaurant Florilege in Tokyo is third, Thomas and Mathias Sühring’s German spot in Bangkok is fourth, and French restaurant Odette in Singapore rounds out the top five. Japan features the most entries on the top 50 with 11, with Thailand and Hong Kong trailing closely behind with nine each.

While it’s quite the laurel for a restaurant, this list is certainly not without its flaws. Unlike Michelin, which creates its ratings by actually eating at restaurants around the world, the World’s 50 Best organization takes a much different, and perhaps controversial, approach. The group convenes a panel of 300 experts across Asia “made up of food writers and critics, chefs, restaurateurs and highly regarded ‘gastronomes,'” it says. That has allowed gender bias to permeate these lists for years, rarely recognizing women-led restaurants as great.

This list is mostly the restaurant industry reflecting on itself and its own values right now. Is Gaggan truly the best restaurant in all of Asia. Perhaps, but more importantly for this list, the restaurant intelligentsia believes it is. So, have fun reading the complete list below, but realize there are some real limitations in how it’s made.