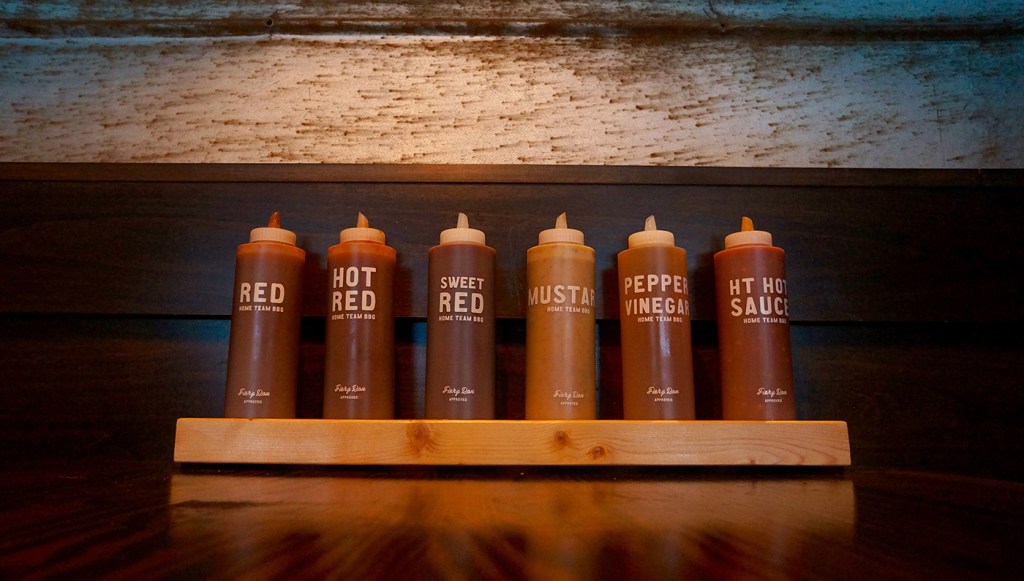 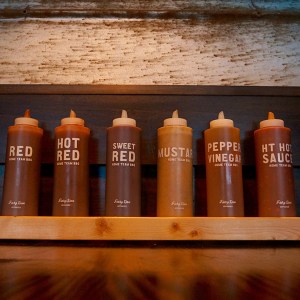 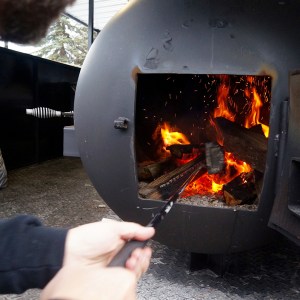 Aspen’s come-hither ski slopes may have defined its Rocky Mountain high, but the town’s dining and nightlife scene has furthered its international appeal. And if one restaurant has stood Aspen’s competitive test of time, it’s Cache Cache, owned by Jodi Larner and chef Chris Lanter. New this winter, Lanter, along with chef Aaron Siegel, is launching his latest Aspen concept—a casual barbeque outpost that lassoes low-country cuisine. Tucked into the base of Buttermilk Mountain, Home Team BBQ originated in Charleston, South Carolina. The flagship, opened by chef Aaron Siegel—who lived in Aspen for a stint and worked under Lanter at Cache Cache—has been so successful that the duo is introducing its secret sauce to Aspen. “It’s authentic southern fare, and the quality of food is outstanding,” says Lanter. “It’s affordable, comfortable, and unpretentious.” Home Team BBQ’s brand and vibe is decidedly low-key, yet delivered with a wink. Expect the irresistible scent of smokers, Grateful Dead bootlegs, and a cozy bar primed for afternoon football or live music. The menu delivers gourmet Southern sass—with a host of hot sauces. Standouts include pulled pork, sliders, collard greens, and mac and cheese. The not-to-miss dish? Sliced brisket. And after tackling Highland Bowl, Ridge of Bell, or Tiehack, Lanter’s comfort food is a tasty après ski reward. Cache Cache devotees needn’t fret—Lanter remains as dedicated to his French fare as he is to his new Southern muse, with longtime chef de cuisine Nathan King—applauded in his own right—stepping up to the Cache Cache plate on nights Lanter hits tasty knockouts for his Home Team. (hometeambbq.com)