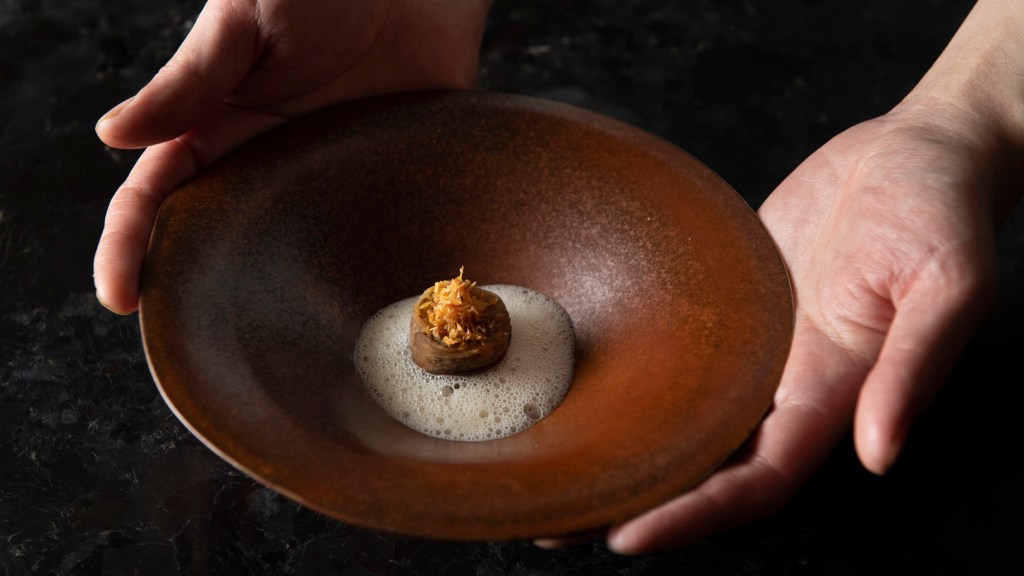 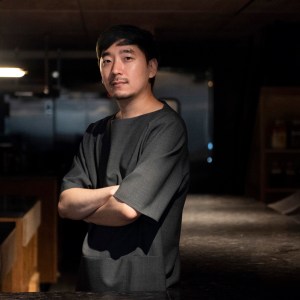 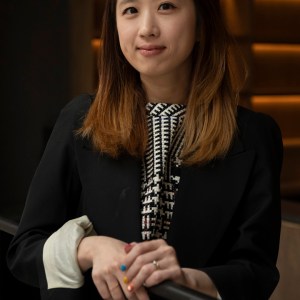 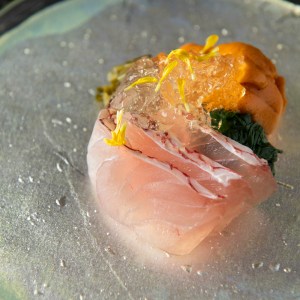 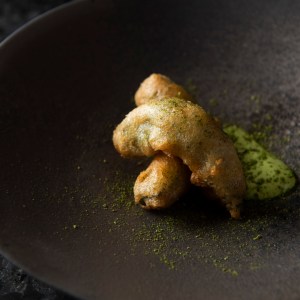 Head to your favorite Korean barbecue spot and the array of side dishes—from kimchi to japchae—can sometimes be the highlight of the meal. When Junghyun Park opened Atoboy in New York with his wife Ellia, he took that banchan and made them the star of the meal. The craft on display was at a high level, but the space was spare, and the price tag reasonable ($42 for a three-course dinner). Though he was now charging for these previously free items, Junghyun wanted to create a space more casual than the haute restaurant he’d come from.

Before Junghyun opened Atoboy in the summer of 2016, he made his name at the fine dining restaurant Jungsik. Working in the restaurant’s Seoul flagship, he came to America when the modern Korean restaurant opened in New York City in 2011. With Junghyun as chef de cuisine, the Big Apple location earned two Michelin stars.

Now he’s diving back into fine dining with his and Ellia’s second restaurant Atomix, located just a couple blocks away from Atoboy.

Upstairs a bar serves drinks and snacks, but descend into the basement for the main event where 16 seats around a bar await. Those familiar with Catbird Seat in Nashville, Chef’s Table at Brooklyn Fare, and McCrady’s in Charleston will be familiar with the U-shaped set-up. Like at those other spots, an intimate group will dine as Junghyun and his team prepare their 10-course dinner right in front of them. Among the eight savory and two dessert courses, Junghyun will serve golden eye snapper with jinjang and mustard; langoustine with nasturtium, and anise hyssop; and wagyu with fermented pear juice and garlic.

Atoboy will be open Tuesday through Saturday with seatings at 6 PM and 9 PM. Tickets are on sale for $175 per person on Tock and a beverage pairing is available for an additional $135.