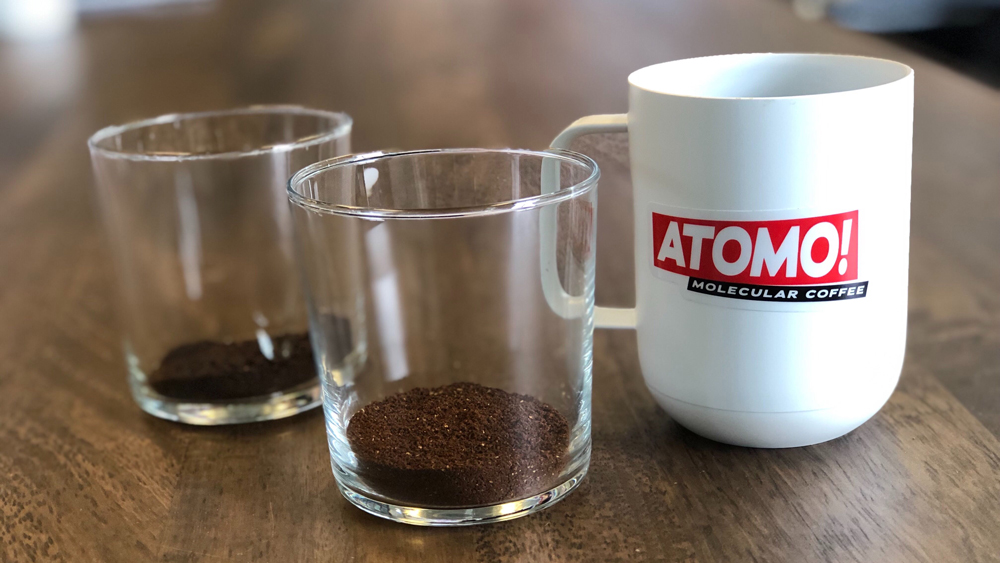 There’s a high cost to that morning cup of coffee of yours. Beyond the money you’re shelling out for that premium roast you love, the planet is under duress from our collective habit.  Climate change is driving coffee plantations to have to move, causing deforestation to keep our steady drip of coffee coming.

In the coffee mecca of Seattle, Atomo has set about solving this problem—not by building a better bean, but by finding a way to create coffee without beans at all. Today the company is moving one step closer to delivering its bean-less “molecular coffee” to the public by securing $2.6 million in seed funding from Horizon Ventures, an early backer of the now wildly popular faux-meat Impossible Burger.

Atomo Coffee first gained headlines earlier this year when it launched a successful Kickstarter campaign. The company’s CEO Andy Kleitsch and chief scientist Jarret Stopforth explained how they’d reverse engineered a cup of coffee to create a better brew. Stopforth, who has a PhD in molecular biology, broke down the 1,000 compounds in a roasted bean to understand the building blocks of coffee’s flavor, aroma and mouthfeel, and then recreated those characteristics sans beans. It has produced grounds for home use that let people brew according to their favorite method—be it pour-over, drip or French press.

Ahead of its Kickstarter, Atomo went to the University of Washington for a blind taste test, to show its brew could hold its own with the real deal, and defeated Starbucks in the challenge. And yet, that is not the company’s final product. While it’s still mum about the proprietary blend of ingredients it uses to mimic coffee grounds, Atomo’s website says the company is still exploring the use of upcycled ingredients like watermelon seed or sunflower seed husks.

While its goal of making a more sustainable form of coffee is an admirable one, the company’s founders believe their tinkering with java at a molecular level will allow them to create a better tasting product than the real thing. We’ll just have to try it for ourselves to see if it can compare to the world’s most expensive cup of coffee.