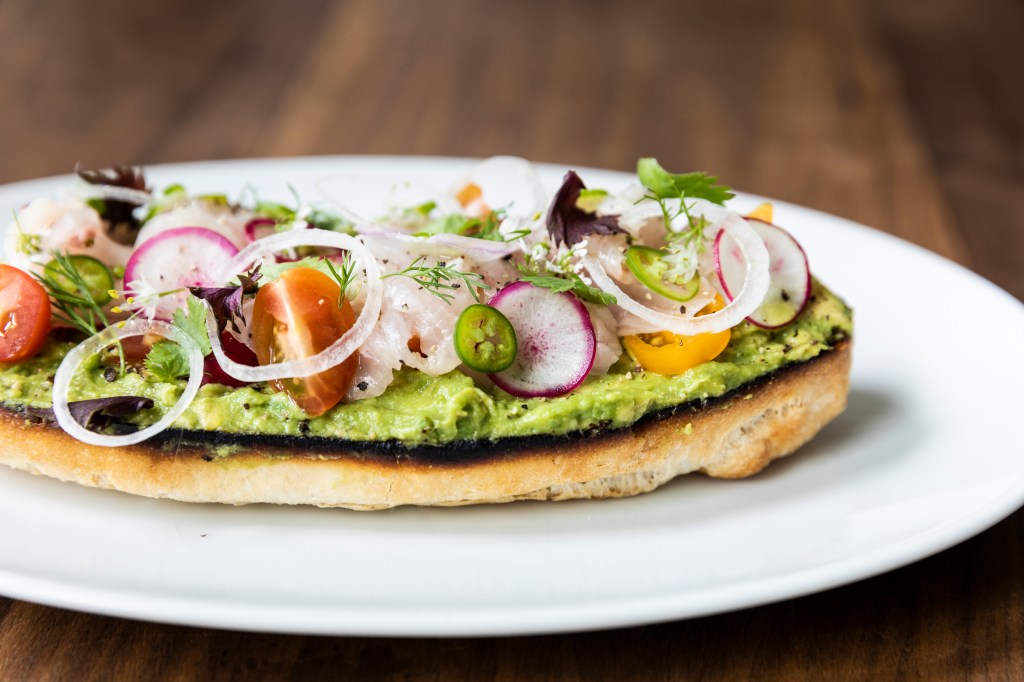 Australia is currently dealing with a pretty strange problem. The country has too many … avocados?

Credited with starting the avocado toast craze (and preventing Millennials the world over from being able to afford a home), Australia planted thousands of avocado trees over the past few years to keep up with demand. But that demand hasn’t been as high as expected, according to a new Wall Street Journal report.

As a result, you can now buy an avocado at an Australian grocer for just 1 Australian dollar, or about 70 cents in American currency. That’s less than half some US prices for the creamy green fruit. Overall, the average price of a single avocado in Australian stores is down about 30 percent compared with a few years ago. And according to one estimate, Australia’s excess supply of avocados could provide every resident 22 for a year.

“I don’t remember ever seeing them this cheap,” one Australian woman told the WSJ. She now buys three or four avocados per week, and is planning on putting them in everything from smoothies to cake.

To deal with the avocado surplus, Australian companies are attempting to persuade residents to eat more of them. One contest gave people the equivalent of $700 for the most creative uses of the fruit; the winners ranged from the somewhat normal (an avocado parfait) to the truly weird (avocado spaghetti?). John Tyas, the CEO of Avocados Australia, is even considering an attempt at the Guinness World Record for the largest serving of guacamole, which is currently held by an 8,300-plus pound tub of the delicious dip made in Tancitaro, Mexico in 2018.

A more common idea for dealing with all the avocados might be to try to sell them elsewhere. Unfortunately, Australian avocado growers can’t sell in the US—sad news for the American avocado lovers among us. But they are trying to do more business in Asian countries such as Japan. And they’re also working to popularize Asian avocado specialties, such as the aforementioned avocado smoothie. One grower, however, told The Wall Street Journal that he hasn’t had too much luck in that department.

It seems unlikely that the avocado spaghetti will become much of a hit either, but at least Australians are having fun with their local bounty.