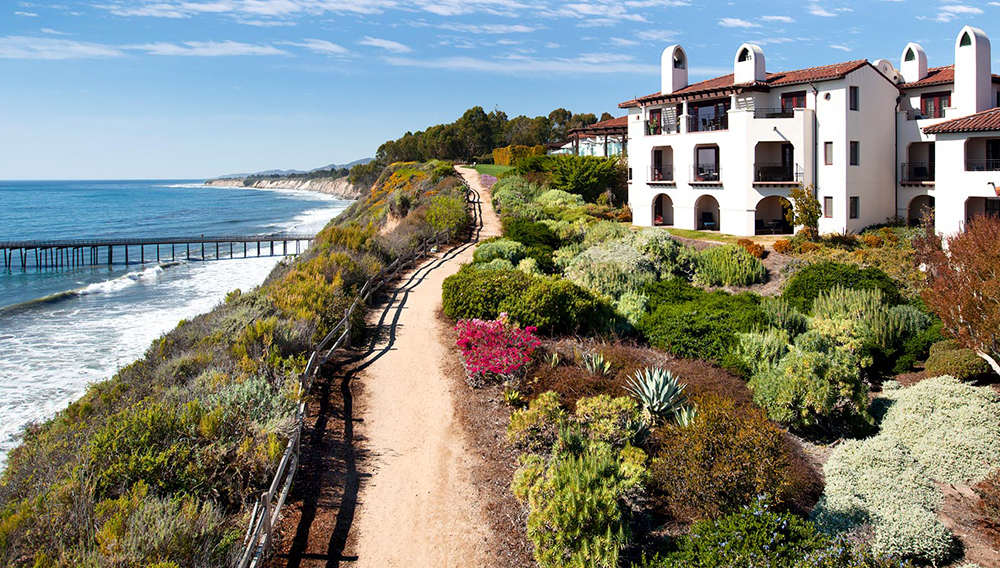 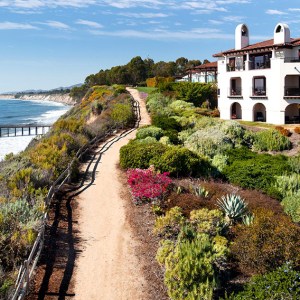 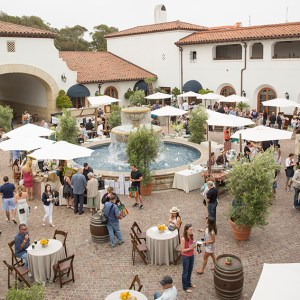 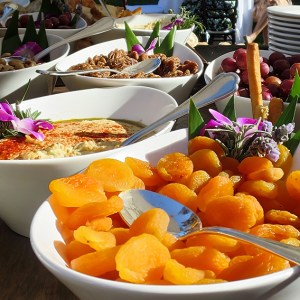 Santa Barbara County along California’s Central Coast, with its sprawling hills, valleys, and meadows, is home to more than 175 wineries. In June, the region was home to the first annual Santa Barbara Food and Wine Weekend. This three-day artisanal event was conceived by the Bacara Resort and Spa, a luxurious oasis overlooking one of the most scenic coastlines in California. The event benefits the Julia Child Foundation.

A laid-back affair, the festival attracted more than 900 attendees anxious to sip and savor regional foods and wines. One of the most popular events was the alfresco barbecue demonstration and buffet luncheon prepared by Frank Ostini, the second-generation owner and chef of the famous Hitching Post restaurant in nearby Buellton. The Hitching Post is one of the few restaurants that makes its own wines to complement its fare, which includes wood-fire-cooked beef and seafood entrees prepared in the distinctive Santa Maria–style barbecue that is unique to the Central Coast.

Santa Maria–style barbecue is derived from the area’s indigenous Chumash people and the Spanish who settled there in the 18th century. The Spanish adopted the Chumash technique of cooking over a fire built of the native coast live oak (Quercus agrifolia), which grows in abundance along the Central Coast. The oak’s sweetly pungent smoke imparts a distinctive flavor to foods. Families who arrived in the area during the 19th and 20th centuries subsequently embraced this cooking style. Growing up in Santa Maria during the 1960s, Ostini remembers, it was common for the town to have weekly barbecues along its main street, often for charity events, where various meats—including tri-tip, a sirloin cut invented by a Santa Maria grocer—were cooked over a hot fire fueled by logs of coast live oak. Since then, Ostini and his family have refined the Santa Maria style of barbecue.

Ostini starts with a blazing fire of coast live oak and a clean grill pre-seasoned with beef fat. For seasoning his chicken, steaks, and chops, he uses a blend of salt, black pepper, and garlic. He constantly bastes the dark meats as they cook, using red-wine vinegar and garlic-infused vegetable oil; he brushes chicken and vegetables with a mixture of butter, white wine, and lemon instead.

“We use a very hot fire because the heat will go into the grains of the meat and actually spread those grains apart,” Ostini says. “You have to be careful that the heat doesn’t push the juices out of the top of the meat, because you never want the juices to leave the meat—I don’t care how well done you want it. If you’re grilling meat and see the juices start to come up, turn it over and get the process started the other way. Instead of charring the outside to get a crust so the juices won’t escape, we keep them trapped by continuing to turn the steak.

“For basting,” he continues, “we put the meat on the grill, turn it over, baste, and then season. This keeps the surface of the meat moist enough to absorb the seasonings. You can baste multiple times, at least two times on each side—a lot the first time and less as you go, because as the cooking continues, you don’t want to put more seasoning on or the meat will start to taste salty. Then turn it over and don’t baste and season anymore.”

(More tips on the next page…)

Here are a few more of Ostini’s barbecue tips: