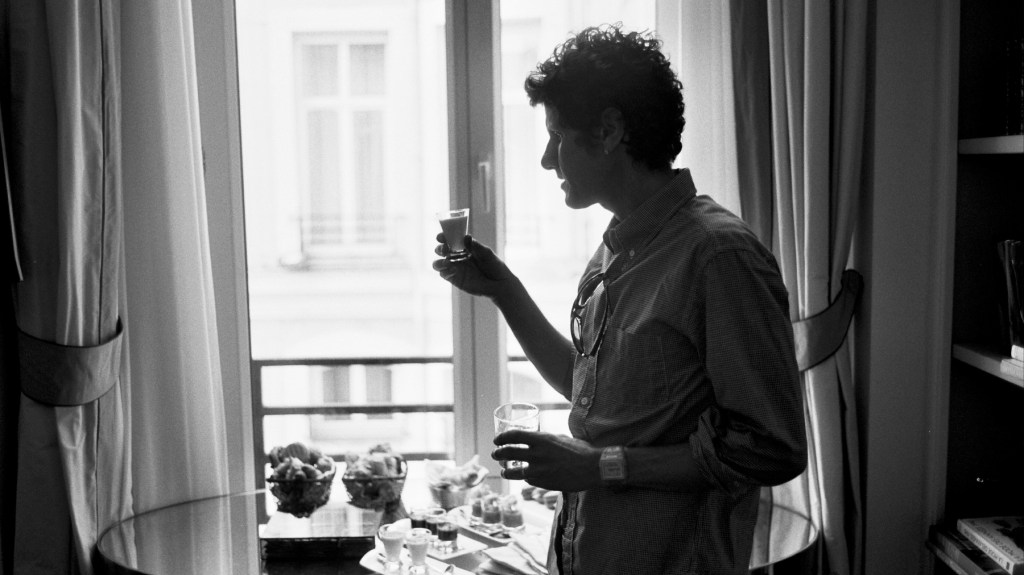 One of the chefs who defined the last decade of dining in New York City has unveiled the plans for her hotly anticipated first restaurant in Los Angeles. Chef April Bloomfield, along with longtime business partner Ken Friedman will open Hearth & Hound in Hollywood in late September, according to Bloomberg.

The big surprise for the new restaurant is who they’ve called upon to build the wine list: the Beastie Boys’ Mike D. The musician has been a wine collector for years, and will now get to spread his enthusiasm for fermented grape juice. “It’s going to be a fun list,” Diamond told Bloomberg. “There will be some sort of list that will have more interesting back vintages, rarified wines that you might not find in a casual restaurant like this. It’s a list that digs deeper. But a reserve list sounds full of s—. I’d rather say, it’s a ‘digging deeper in the crates’ list.’”

Even with a rap legend onboard, the English chef is the leading star of the project. When she opened the Spotted Pig in New York’s West Village in 2004, the meat-centric menu that includes a burger covered in Roquefort, she helped usher in an era of a more casual approach to Michelin-star worthy food.

At Hearth & Hound, Bloomfield will not be doing a burger though. Instead, like many chefs venturing to California, her menu will take advantage of the ample Southern California produce to have a more vegetable-driven menu. “I’m planning a lot of vegetables. A lot of birds—maybe pigeons and ducks and chickens, a little bit of beef.” And some of the dishes will be cooked over open flame, in the hearth from which the restaurant draws its name.

Bloomfield and Friedman are currently targeting a September 22 opening date at their Hollywood locale.