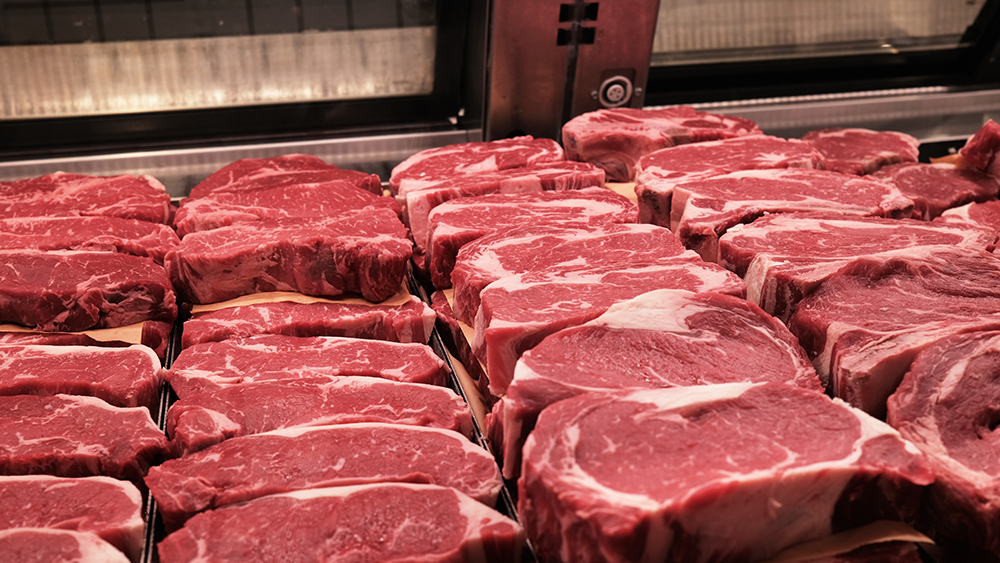 Inflation has been hitting people’s grocery-store receipts quite hard, but the tides are turning in at least one category: The price of beef is dropping, especially for higher-end cuts.

Compared with the same time a year ago, the four-week period ending August 7 saw retail beef prices drop 0.7 percent, The Wall Street Journal reported on Monday. During the prior four-week period, prices dropped a full 1 percent, the first monthly decline since June 2021.

The cost decrease is thanks in part to lower demand for some more expensive cuts, such as ribeye and New York strip. In response to that, many supermarkets are marking down prices for those more costly steaks.

“Promotional prices have come back to where they were two years ago,” one shopper in Scottsdale, Arizona, told the WSJ. “I always eat red meat. I’m happy.”

Over the past several months, as prices have increased across the board, some of the biggest jumps came in beef. That caused shoppers to switch to lower-cost proteins such as chicken or buy cheaper meat such as ground beef. In fact, despite overall beef prices dropping recently, the price of ground beef is still growing. Over the same four-week period ending August 7, ground-beef prices jumped about 7 percent compared with the same timeframe last year. (In contrast, the price of ribeye and beef loin fell nearly 10 percent.)

Some of the price increases experienced at grocery stores were also due to staffing shortages at meatpacking plants. Fewer employees meant that not as many cattle as usual could be processed, restraining supply and pushing prices up. Now, though, the plants are staffing up again, contributing to the lower prices.

“We’re getting healthier from a labor perspective,” the head of Tyson Foods’ beef and pork unit told The Wall Street Journal. “We’re running more volume to our plants.”

While red meat enthusiasts will likely welcome this news, the increased supply and low prices might not last for long. USDA and agriculture executives said that beef production is expected to decline later in 2023, marking a return to higher beef prices. So stock up on your filets and New York strips while you can.