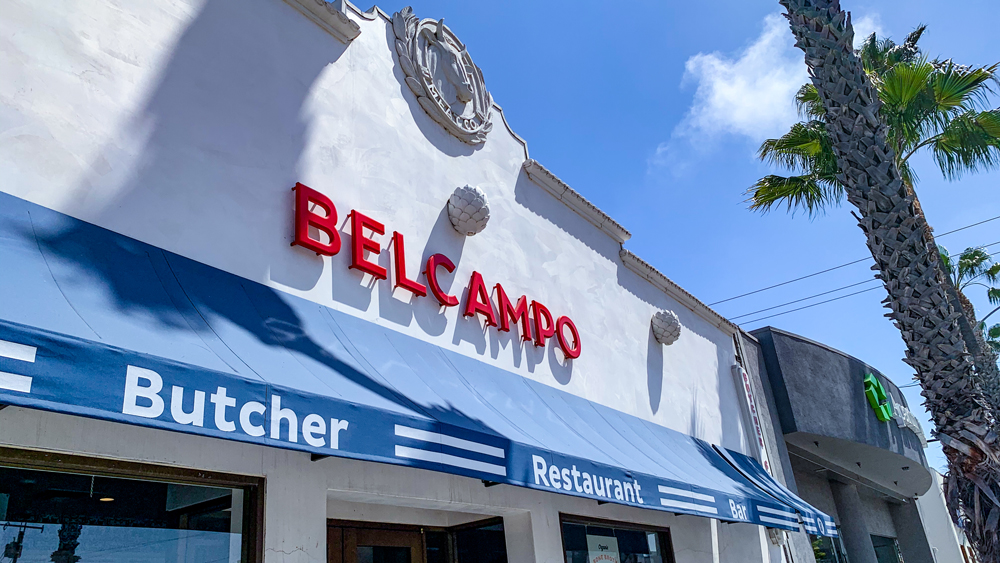 If you had recently searched for upscale meat purveyor Belcampo on social media you’d see pictures of verdant pastures, happy livestock, shots of Mount Shasta in Northern California, burgers and well stocked butcher cases. Now—a few months after the scandal that damaged its reputation for ethical and sustainable meat production—you’ll find dead pages where those Instagram and Twitter accounts used to reside. Belcampo’s Santa Monica, Calif. restaurant and butcher shop also appears to be gone too. Eater LA reports that in the front window there’s a white piece of paper hanging up that reads, “Closed for business. Sorry.”

In a statement to Eater LA, Belcampo CEO Gary Embleton said, “While we are ending e-commerce, retail and restaurant operations, the company is exploring a range of options to provide consumers with non-branded products through new distribution channels.” The company isn’t getting rid of its ranch, it just won’t be consumer facing anymore, ending the run of what had been a darling of the food world since its founding in 2013. Belcampo was celebrated for being a company that sustainably, organically and humanely raised its own meat on its Northern California ranch and then sold it through its own stores and restaurants in the Bay Area, LA and—before the pandemic hit—New York City.

The trouble started for Belcampo back in May, when an employee at the Santa Monica location exposed that the company had been mislabeling products, passing off other suppliers’ meat as its own. Evan Reiner, on his personal Instagram account, posted videos of him showing non-Belcampo meat that was going to be put into the butcher case as if it was the genuine article.

Reiner’s revelations, and subsequent reporting by Farley Elliott and Matt Kang, ignited a scandal among Belcampo’s most ardent fans. Buying from the company, they assumed they had put money in the hands of a responsible steward of animals and the land. After all, the company prided itself on its regenerative agriculture practices and local sourcing, making those qualities the core of its sales pitch. The brand gave steak lovers an alternative to factory-farmed meat, and it let Belcampo charge a premium price. But if Belcampo was just buying meat from somewhere else and relabeling it, that went against the its trademark transparency and ethics.

The company copped to the mislabeling and promised an investigation. Belcampo returned with its own findings, claiming the deception was minimal and promising to do better. But if the closing of the retail locations is any indication, Belcampo wasn’t able to regain the trust it once had.