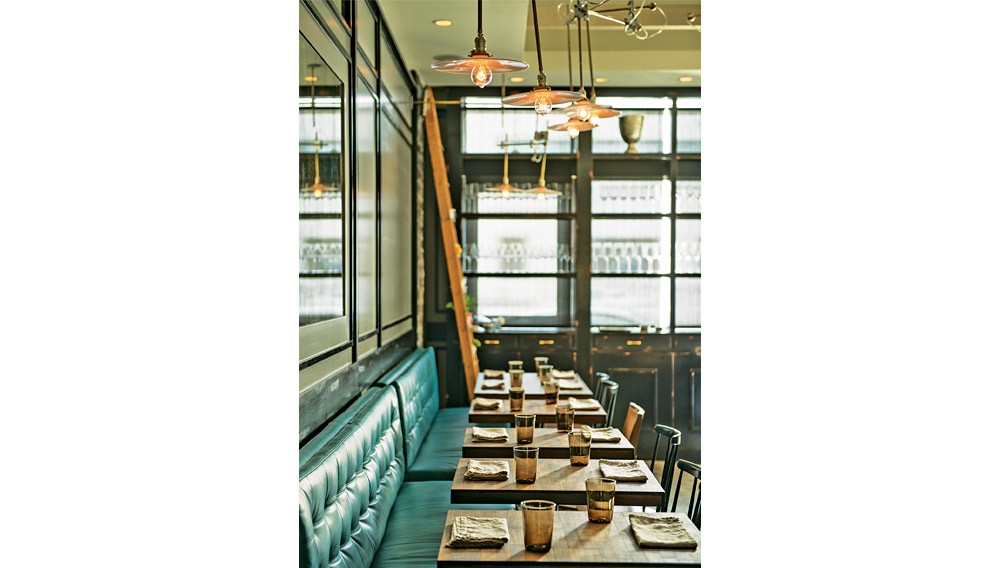 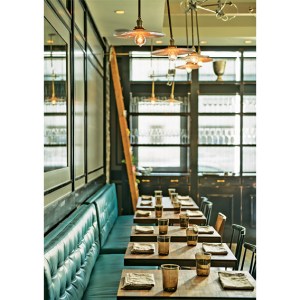 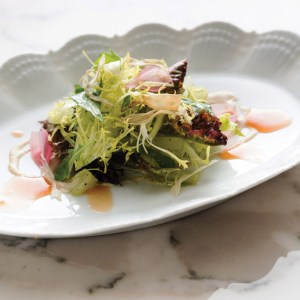 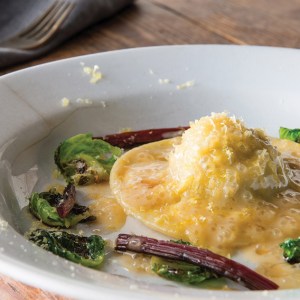 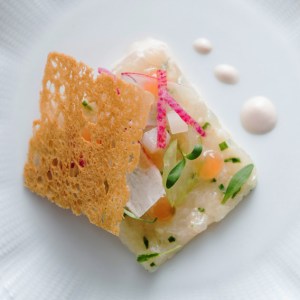 When chef Curtis Stone opened his first restaurant this year, it was not the sort of place one would have expected from the host of television’s Top Chef Masters. With just 25 seats and an intimate dining room filled with such personal touches as antique dinnerware and family photos, Maude (310.859.3418, www​.maude​restaurant.com) is as emphatically anti-glitz as a serious restaurant gets, particularly one in Beverly Hills. While Stone’s $80 tasting menu sounds vaguely like a cooking-competition challenge—nine courses built around a single ingredient, which changes monthly—the opening menu on citrus was dazzlingly inventive and flat-out delicious. Among the highlights was a light and vibrant spiny-lobster crudo, whose shellfish was minced into a fine tartare and arranged with crimson turnip cream, lemon gelée, watermelon and breakfast radishes, micro cilantro, and a brioche tuile. Most nights, Stone cooks in the open kitchen, deeply absorbed in what is clearly his passion project and, it turns out, one of the best new restaurants of the year.