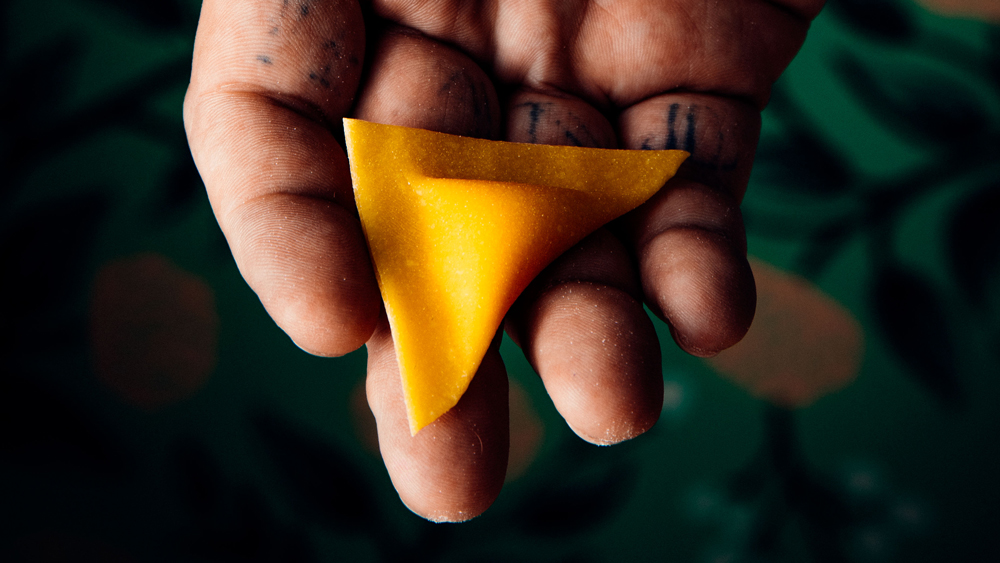 Around these parts you’re usually going to find us talking about where we want to go eat next. Let’s leave the hard work of making delicious food to the professionals. However, part of the fun of food can be taking a dish that inspired you and making it yourself at home. And sometimes you want to know the story behind a really great meal or cuisine, because food can be a way to understand creativity and culture. As summer turns to fall, some of the world’s best chefs are dropping new cookbooks worthy of adding to your bookshelf or coffee table. Here are our nine favorites this season.

Cook Like a Local by Chris Shepherd and Kaitlyn Goalen

Flavors that can change how you cook and see the world.  Photo: courtesy Julie Soefer

Our choice for Chef of the Year in our annual Best of the Best is dropping his first cookbook, bringing to the page the ideas and recipes that have made him a sensation in his adopted hometown of Houston. Shepherd organizes Cook Like a Local unlike most cookbooks, which usually have sections for vegetables, meat, poultry and the like. Instead he uses the ingredients that make Houston—America’s most diverse city—such an amazing food scene. So the chapters are Fish Sauce, Chiles, Soy, Rice, Spices and Corn. In each section you see how the cultures of Houston intersect around the use of common ingredients creating combinations that wouldn’t have happened anywhere but there.

To write her James Beard Award-winning book The Jemima Code, journalist Toni Tipton-Martin studied two centuries worth of African-American cookbooks to understand their impact on cooking in America. As a follow-up to that history, she has adapted recipes from that cache of cookbooks to create recipes for the modern kitchen.

At Josh Niland’s small seafood restaurant in Sydney, Australia, he has made a big impact. The 30-year-old chef behind Saint Peter has made a mission out of not just cooking fish filets, but creating delicious dishes from every single part of the seafood he serves from the eyeballs to the swim bladders. In The Whole Fish Cookbook he’s sharing both basic and creative techniques from proper butchery to using fish bone marrow.

At the perpetually packed Felix in Venice, Calif. pasta takes center stage. Literally. In the middle of Evan Funke’s restaurant is a glass-enclosed pasta lab where diners can watch sfoglino’s rolling and shaping some of the best handmade pasta in America. Funke studied the art in Italy and now he wants to impart that knowledge to you. In his debut book he breaks down the process step-by-step in much the way Chad Robertson showed the world his way of making the perfect loaf in Tartine Bread. Once you’ve got the dough down pat, he takes you through the myriad pasta shapes and the sauces worthy of coating them.

A Place at the Table by Rick Kinsel & Gabrielle Langholtz

Instead of a book focused on the work of one chef writers Rick Kinsel and Gabrielle Langholtz traverse America, to gather recipes from chefs who immigrated to America. Among the Corey Lee from Michelin 3-star Benu shares his bibimbap; Daniela Soto-Innes features a striped bass moné with mole verde; and Charles Olalia provides the recipe for sea urchin lumpia. It’s a celebration of how immigrants have expanded and enhanced the American palate.

Last year when we asked some of the world’s best chefs to name the most influential restaurants of the last 30 years, Sean Brock’s former restaurant Husk made the list. The chef had taken Southern cuisine and helped move it past tired stereotypes of it merely heavy, fattening and cheap. In his new cookbook South, the James Beard Award-winner dives deep to explore the differences in the region’s cuisines from Appalachia to Lowcountry and give his take on classics like catfish, cornbread and more.

The legendary Chicago chef Paul Kahan—the man behind great restaurants including Publican, Blackbird and Avec—is following up his 2017 cookbook Cheers to the Publican with one that’s devoted to cooking for friends and family. The James Beard Award winner will show you how to make crowd pleasers like panzanella with roasted leeks, pecans and apple, and braised pork shoulder with knepfle noodles, cabbage and caraway.

From market to table, the heart of Israeli home cooking.  Photo: courtesy Artisan

We’re living in a golden era of Israeli cuisine across the country from Bavel in LA to Zahav in Philadelphia. At her New York restaurants Balaboosta, Taim and Kish-Kash Einat Admony is excelling at Middle Eastern fare. In Shuk—a word for open-air marketplace—she celebrating those Israeli marketplaces for the fresh produce they sell to the way they’ve become a crossroads of cultures, including Persian, Yemenite, Moroccan, Iraqi peoples. In the book she 140 recipes that explore Israel’s spices, flatbreads, sauces and more.