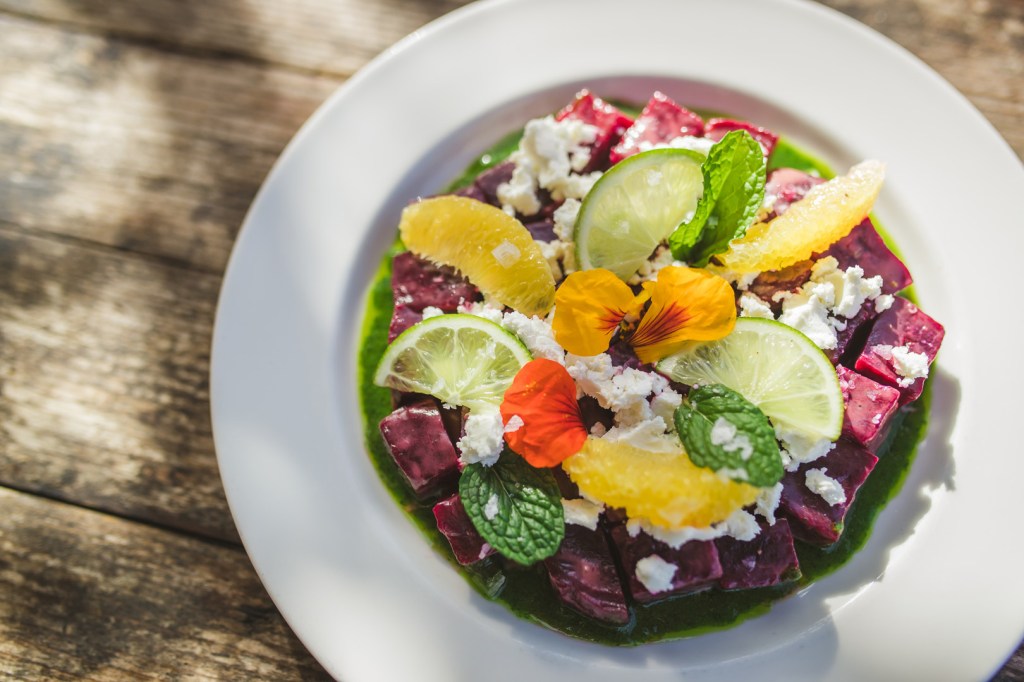 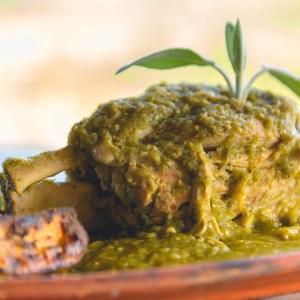 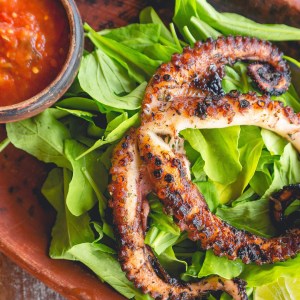 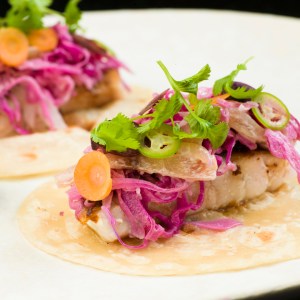 “This place, in many ways, is like a Mexican Tuscany,” says Ubaldo Martinez, the general manager of Los Tamarindos. A San José del Cabo restaurant set inside an 1888 stone brick farmhouse, Los Tamarindos is set on an organic farm brimming with rows of herbs, vegetables, and over 100 mango trees. It looks like a Grant Wood painting come to life. The land underneath is flush with aquifers, and the sun is almost always dangling in the blue sky—growing conditions that make for a robust culinary scene.

A handful of restaurants on the southern tip of Baja California—one helmed by a two-Michelin-starred chef, one as unfussy as an heirloom tomato on the vine—are drawing the likes of Thomas Keller, Richard Sandoval, and Carlos Salgado, and the damage from 2014’s Hurricane Odile seems nowhere in sight. With 20 hotels set to open this year that are sure to attract their own kitchen talent, Los Cabos might become known as much for gastronomy as for its spotless beaches and sybaritic spas. Here are five restaurants you should check out on your next visit.

Los Tamarindos
Plan to spend a few hours at Los Tamarindos, which shares the name of the edible fruit that flavors the margaritas in many of Los Cabos’ cantinas. Owner and executive chef Enrique Silva is considered the pioneer of organic produce and fusion cuisine in Los Cabos, opening Tequila Restaurant in 1996 and training as an agricultural engineer. The best way to experience this vast property is by taking a walking tour or cooking class. You might pick the cherry tomatoes that you’ll brush with olive oil and fresh-cut herbs and then slide into a wood-firing oven—all to be blended and served warm in shot glasses. Or, you might sit at a table with stunning views of the fertile grounds below and order some of the most beloved dishes: the pork shank—boiled, roasted, and cooked in green mole for 4 hours—or the octopus on a bed of arugula with homemade habanero sauce.

Flora Farms
Off a dusty back road tucked beside the foothills of the Sierra de la Lagunas lies the 25-acre Flora Farms, which is a bucolic playground scattered with kitschy 1950s-style patio furniture. Michoacán-born chef Guillermo Tellez—who worked for Charlie Trotter for 18 years—runs a book-in-advance restaurant that grows all of its own produce and raises most of the livestock it uses. “We can’t even say farm to table because the farm is right there,” laughs chef Tellez. Wood-fired Neapolitan-style pizzas are one of his specialties, as well as the charcuterie plate. Order the Walk Through the Garden, and you’ll get something almost literal: a selection of Flora’s in-season vegetables—pickled, raw, and roasted. Guillermo’s wife, Leslie Tellez, is the pastry chef and is celebrated for her corn cake with tequila ice cream. The restaurant’s homemade frozen treats have spawned many flavors, and regulars know to take a pint home—they also know to come on Tuesday nights, when the farm does family-style fried chicken dinners.

Cocina de Autor
“I was born at the seaside and love seafood, which plays a major role in two-thirds of the dishes in the tasting menu at Cocina de Autor,” says Dutch chef Sidney Schutte, who has come to Mexico to tackle Baja California’s native ingredients—like his favorite, the chocolate clam. Cocina de Autor is located within the all-inclusive resort of Grand Velas, and guests of the hotel can dine at the restaurant as part of their nightly rate. The menu offers eight to 10 courses with a wine pairing nightly and includes the aforementioned chocolate clam served with white bean, lardo, and piccalilli relish. Schutte came to Cocina de Autor in 2016 from Librije’s Zusje in Amsterdam and says one of his guests’ favorite dishes is the “rose” made of fresh, raw tuna and beetroot marinated respectively in grated lime and a dressing of different citruses and beurre noisette before it’s rolled into a flower and served with buttermilk dressing.

Manta
Enrique Olvera, the chef from Mexico City’s Pujol (currently at No. 20 on the World’s 50 Best Restaurant list) and New York’s Cosme (2015’s Best New Restaurant according to the New York Times, with a second location in L.A. on the way) chose an exciting space for his latest restaurant Manta: The Cape, a Thompson Hotel, which imparts a 1960s surfer-style vibe coveted by gypsies and jet-setters alike. The restaurant gazes out to El Arco, Cabo’s iconic arch, and showcases the flavors of Japan, Peru, and Mexico. On the menu is a suckling pig birria on a steamed bun, a wagyu yakitori with roasted pineapple purée, and a mushroom ramen. Manta’s beverage program highlights small-batch tequilas and wines from Mexico’s famed Valle de Guadalupe region.

Acre
When you tour the lush grounds of Acre, you might say hello to Burrito the baby donkey—he is one of many animals that roam the property (there is also a peacock). The executive chef here is Kevin Luzande, a Los Angeles native who worked at Jon Sedlar’s Playa and Rivera restaurants. Standout plates at Acre are the black-bean tamal, Luzande’s three types of ceviches, and the whole-roasted hen. Post-meal sweetness comes by way of pastry chef Luis Ayala, who hails from San Francisco’s Petit Crenn and Los Angeles–based Superba Food & Bread. He has even re-created one of his grandmother’s desserts and aptly named it La Abuelita. Poured tableside, it’s a Mexican hot chocolate spiced with ancho chile and softened by marshmallow and cocoa nibs—spicy and salty as much as it is sweet. Most importantly, Ayala’s grandmother has tried it, and she approves.