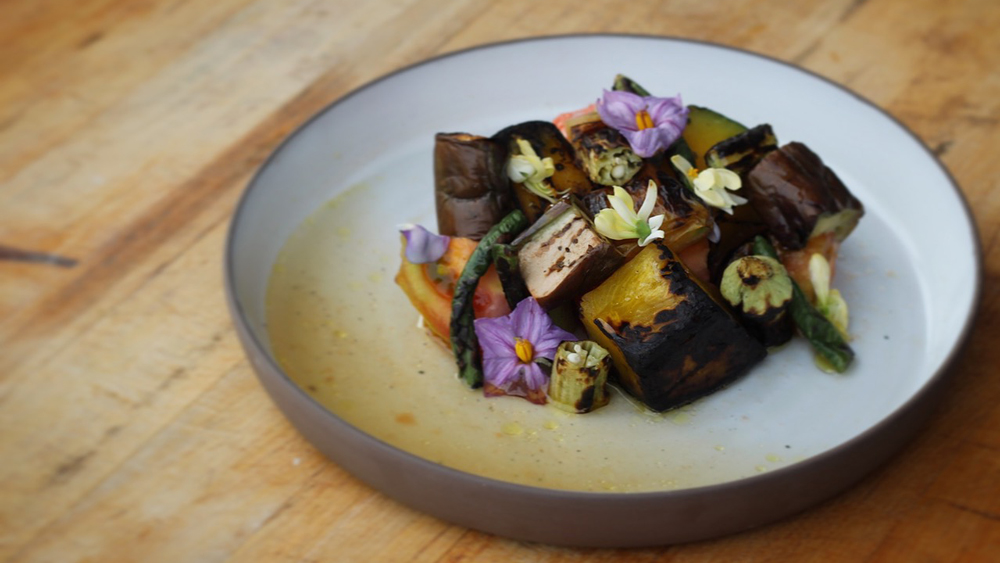 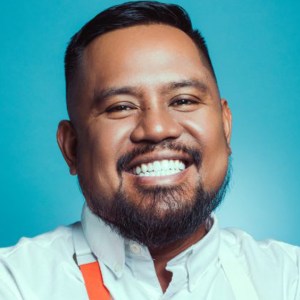 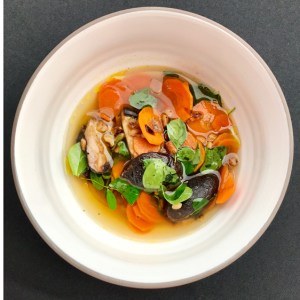 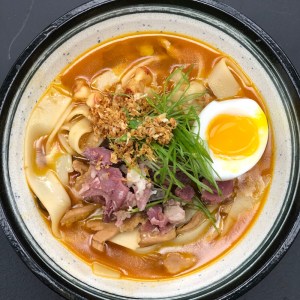 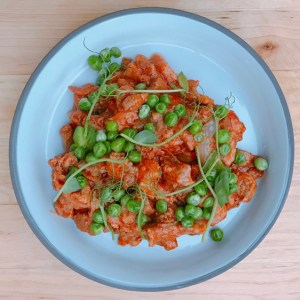 For many years, tourists had their perception of Hawaiian cuisine shaped by the hotels and resorts spread across the picturesque islands. “They basically created this amusement park of what they thought people wanted to eat and they didn’t pull from local roots,” says Sheldon Simeon, the chef owner of Tin Roof in Maui. “People had stereotypes where they thought it was tropical, and sweet and everything has mango salsa on it.” The perception is changing.

During his time on Top Chef, Simeon became a champion for a new generation of Hawaiian cooking, merging the traditional and the new. He’s not alone. “A lot of chefs are coming back home after these years of cooking elsewhere or traveling over all over and then opening restaurants out here,” he says. “We’ve with our roots and the uniqueness of Hawaii to celebrate this place in the middle of the Pacific Ocean. There are so many layers of influence.”

Simeon is in the final stages of preparing his new restaurant, Lineage, which is slated to open this fall. There he will explore all of those layers of influence—from Filipino, to Korean, to Polynesian, and more. We stole the chef away from his planning so he could share his favorite places to eat in Maui, so that the next time you visit, you can get a true taste of Hawaii.

This is the OG-style poke spot. This is the way I like to have poke, and the way a lot of locals relate to it. It’s never frozen fish, it’s line-caught by them or their friends, they only do small amounts, and it’s very simple. Now everyone is doing spicy tuna or mayonnaise, but they do something as simple as sea salt with seaweed or simply just soy sauce. It’s old school. I go with the Hawaiian sea salt with limu lipoa—a seaweed that’s very distinctive to Maui—a little bit of green onions, some Hawaiian chili peppers, some sweet Maui onions, super fresh ahi, and that’s it.

This is some of the best regional Hawaiian cooking in the state. They’re fusing together influences, sourcing locally, and putting it all together with very good presentations. There are a lot of guys in the kitchen born and raised in Maui, and you see the influences in the food. They’re pulling from grandmothers’ recipes, and the things we all grew up on, but doing it in a modern restaurant. This is one of the more progressive restaurants on the island, but they still keep it soulful. They used to have this one dish all the time, but now upon special request and it’s the abalone risotto. It’s very simple mushroom risotto, but with Kona abalone seared in brown butter on the top. It’s pretty and delicious.

Desiree Parada and her husband Frank are like mad scientists. They worked for Thomas Keller for many years and then found their way to Maui to make donuts. They only have a couple employees, so they touch pretty much every single donut and it’s cool to see owners do that. All their donuts are brioche based and my go-to order is the ube, made with that purple yam.

This husband and wife team do pop-ups all around town serving vegan sushi. What I love is their vegan ramen that they serve at the Upcountry Farmers Market on Saturdays. It has so much flavor it’s crazy. For a guy who wants to put pork in everything, I’m not missing it at all with their ramen. The miso they use is made on the island for the base of their broth; they use local mushrooms, bamboo shoots when they’re available, seaweed, and this chili oil to top it off.

I’m a carnivore, but this vegan restaurant has things that are so delicious and flavorful, it’s too awesome to miss. I love their sourcing of ingredients, because they use the freshest produce and vegetables, so everything pops when you take a bite. The naked spring roll bowl, with noodles, carrots and microgreens, has the perfect amount of acidity and a creaminess from what I think is a macadamia nut-based dressing. It’s a sit-down spot, but people will come here just for a smoothie or juice too.

This is a Maui classic. When it’s a special occasion a Stillwell’s birthday cake is the prize of Maui. But there are underground favorites for me, which are the two noodle dishes they offer: the chow fun and dry mein. These are two really distinctive Maui dishes and they do it the best on the island. They used chopped ham, which brings a salty and kind of sweet note that envelops the noodles. It’s mostly a place where you take your lunch to go.