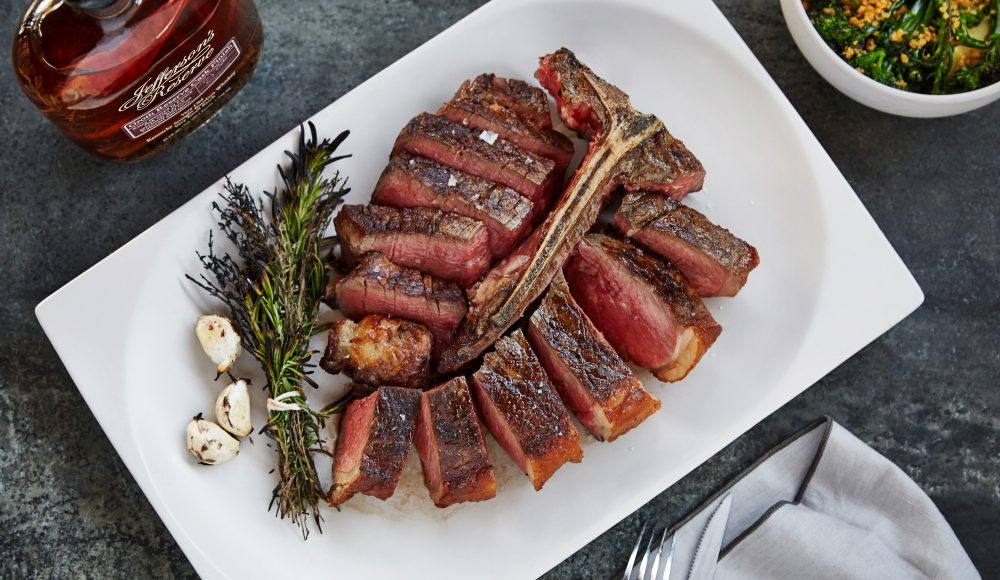 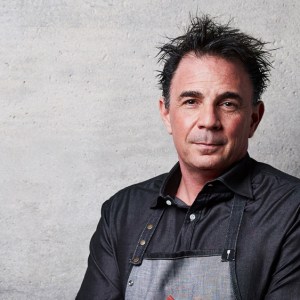 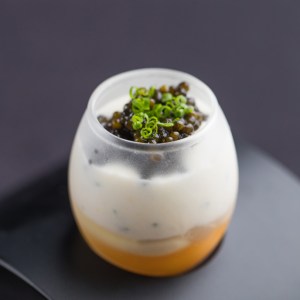 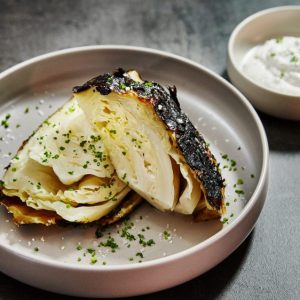 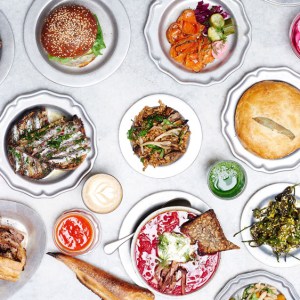 Josiah Citrin doesn’t have to go far from where he grew up to get to either of his restaurants in LA’s beachside communities of Santa Monica and Venice. He cut his teeth in the culinary world not too far from here, either, working for legendary chefs and restaurateurs like Wolfgang Puck and Joachim Splichal in Los Angeles.

Wanting to build his own fine-dining destination, he opened Mélisse in 1999 and created a legendary LA restaurant. “Mélisse is contemporary American with French influences. It’s market-driven and very Californian,” he says. When the Michelin Guide was covering the City of Angels, it awarded the Santa Monica restaurant two stars.

Sixteen years later, Citrin opened Charcoal in Venice, a spot more casual than his fine-dining spot. It features rustic, craveable dishes cooked over live fire, such as cabbage baked in embers with yogurt, sumac and lemon zest, or 35-day-aged lamb shoulder with coriander and honey.

Because Citrin—who will be cooking at Robb Report’s Culinary Masters this September—has a lifetime’s worth of local knowledge about Santa Monica and Venice, we thought he was the perfect person to speak with about the best places to eat on LA’s Westside. He sat down with us to share his top picks—from market-driven dinners to casual all-day cafés making everything from scratch.

“This place is divided into two restaurants—one just for dinner, and the other side is all day—and I really like the breakfast there, especially this one sandwich that’s a callback to an old Santa Monica spot we used to go to after surfing. There was this place near the beach with only eight seats. It had bad coffee, there was always a line outside, and the owner made all the food, like these big omelets, on the griddle. He also made this fried-egg sandwich with thick ham. Lunetta’s chef and owner, Rafael, has re-created that in a way more elegant and refined way, with thinly sliced ham and a beautiful soft bun.”

“I really like Nyesha Arrington because she has an interesting take on California cuisine. The menu changes a lot because it’s so seasonal—so it’s hard to pick just one thing to order—but she always has some Korean influences in there that are really good.”

“I’ve been going to Bay Cities since I was in elementary school, getting the sandwiches. Once a month, my mom would take us there before school and get us the Godmother [an Italian sandwich made with prosciutto, ham, capicola, mortadella, Genoa salami, provolone cheese, and peppers]. The place is still around, and that’s such a classic sandwich.”

“Right now for brunch, this is where I go. It’s Ari Taymor’s place in Santa Monica, and it started as a pop-up and is now permanent. The style is California product-driven. They do a smashed-pea pancake with a salad that’s really good. There’s a smoked salmon hash that isn’t really hash, but was pretty and delicious and comes with a seaweed hollandaise. And I liked the avocado toast, which has labne and fennel—it was really fresh.”

“Scopa in Venice, at the end of Abbot Kinney, is really cool. I like the vibe there. The cocktails are great, too. I’m a fan of their shaved brussels sprout salad with pecorino, grapes, and almonds. And the fried veal-chop Milanese with mustard greens and fennel is delicious.”

“I like the way Jeremy Fox approaches food—there’s a lot of creativity in what he does. The flavors are bold but never overbearing. His style is very Californian—really market-driven. I like to order what’s in season when I go there. He used to have Ubuntu, which was vegetarian, so this is definitely more meat-driven than that.”

“The sandwiches here are so great—like their turkey is so simple, but it’s good because the bread is so fresh. They make everything on-site, and you see the whole kitchen at work. It’s pretty cool. It can be really busy, even on the weekdays, so it’s best to go around 2:30 or 3 when it’s a little slower.”