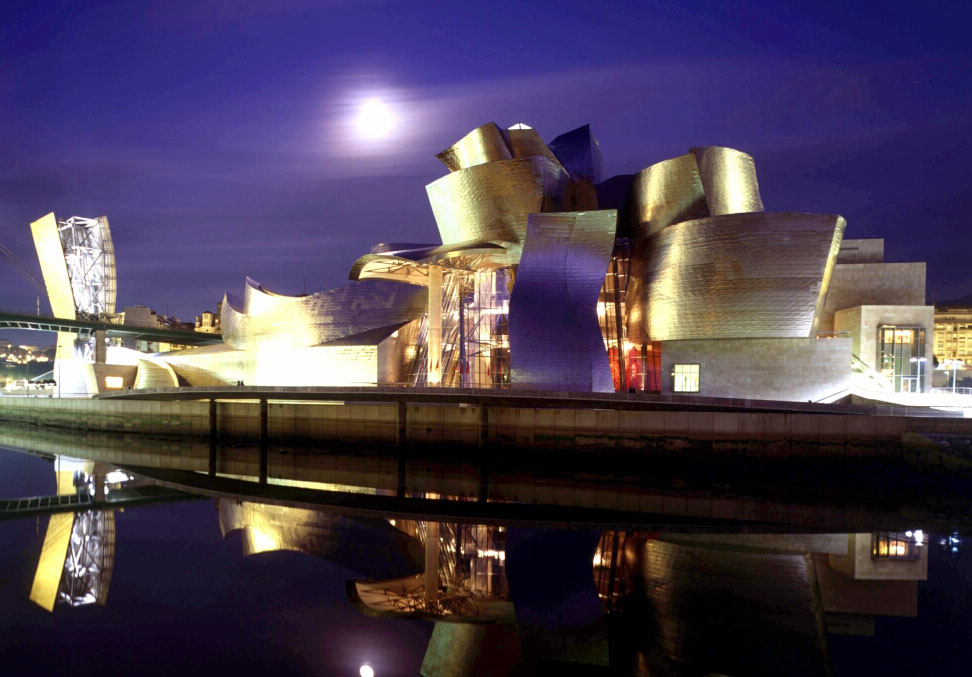 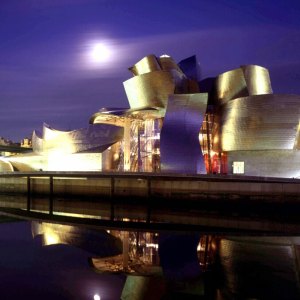 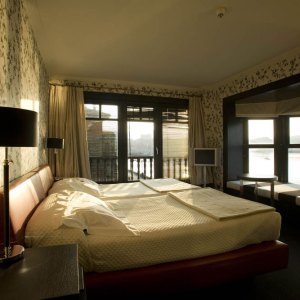 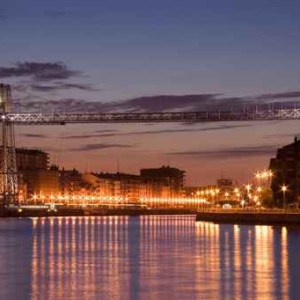 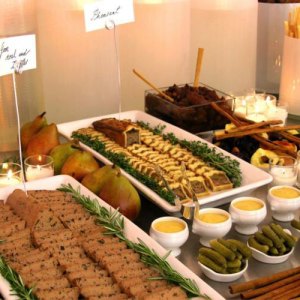 Cooking is a way of life in Bilbao, so much so that the city contains several gastronomical societies (formed mostly of men and numbering anywhere from 20 to 100 members). These societies often take over an empty building, add an industrial kitchen, some tables and chairs, and meet a couple of times a week to cook, socialize, and eat. Many act as simple gathering places where friends meet, say, after a fishing trip, a mushroom hunt, or a trip to the farmer’s market, and experiment in the kitchen with their latest catch or find. Others are more formal, taking on the appearance of a fine-dining restaurant. But the one thing they all have in common is a strict sense of dining well.

“Everyone here is a critic,” says native Bilbaino Alejandro Muguerza, who has participated in several of the city’s gastronomical societies over the years before founding his Miami-based catering company, Le Basque (305. 669.1070, www.lebasque.com). “So the food has to be excellent and the wine has to be good. When it’s your turn, you’re trembling because everyone is waiting to rip you apart. And it’s even worse when they go out to restaurants. They live the food culture. It’s all about the food, food, food.”

And when members are not cooking and critiquing in society kitchens, many can be found at one of Bilbao’s fine-dining establishments (see The Guggenheim Effect, Robb Report, May 2009) or at one of the some-100 pintxos bars (pronounced “peen-chose”) that serve small bites made up of fresh, locally sourced ingredients, such as shrimp, prawns, and cheese. Below we offer two of our favorites.

Located in the medieval section of Bilbao, the Berton is one of the city’s most popular pinxtos bars, once welcoming the likes of Ernst Hemingway and Orson Welles. Specialties include the cod omelet. +34  94 416 70.35

Artisanal cheeses, breads, and Iberian ham reign supreme in this historic pinxtos bar, whose walls are adorned with an extensive collection of fine wines, beers, and whiskies. +34 94 415 48.61, www.bargatz.com

Where to stay while in Bilbao:

No location in the city offers a better view of the Guggenheim Museum than this modern, 7-story hotel. The lobby—which houses a fine-dining restaurant, a café, and a contemporary bar lounge—doubles as a glass-ceilinged atrium with an 85-foot-tall, 90-ton, cylindrical sculpture of stones wrapped in mesh at its center (guests are welcome to sign the stones before their departure). The 131 guest rooms and 14 suites are modern yet comfortable—designed in glass, limestone, and steel—and some feature bathrooms with large glass walls that look out to the Guggenheim. Other amenities include a rooftop restaurant and gym, a library, and business center. +34.944.253.300, www.granhoteldominebilbao.com

Located on the bank of the Nervion River in the city’s newly built business district, this thoroughly modern, 210-room hotel is in the vicinity of the Guggenheim, the Museum of Fine Arts, and the Doña Casilda Park. Amenities include two restaurants (casual and fine dining), a bar, a fitness center, and an outdoor swimming pool. +34.944.280.000, www.sheraton-bilbao.com

Designed by fashion designer Antonio Miró, this 4-star, boutique hotel is located steps away from the Guggenheim Museum, the Museum of Fine Arts, and some of the city’s best shopping. The hotel’s 50 guestrooms are modern and outfitted with state-of-the-art technology. Amenities include a bar and library. The hotel is currently renovating its spa and fitness center. +34.946.611.880, www.mirohotelbilbao.com

Though this 27-room, boutique hotel is located in the port city of Getxo (7 miles outside metropolitan Bilbao), it is a favorite among return visitors of the area. Stately and elegant, the stone mansion was once the 1920’s summer home of a prominent Basque family. Rooms are small, but immaculate and smartly decorated. The lounge area consists of a fireplace, a small library, and a large screen television built into the wall. It is contemporary yet respects the building’s original Atlantic mariner décor, with neutral colors consisting of black, white, and grey, and an occasional touch of color by way of fresh flowers. Guests of the hotel enjoy cocktails in the gardens and on the deck overlooking the sea. Amenities include a fine-dining restaurant and bar. +34.944.705.700, www.hotelembarcadero.com