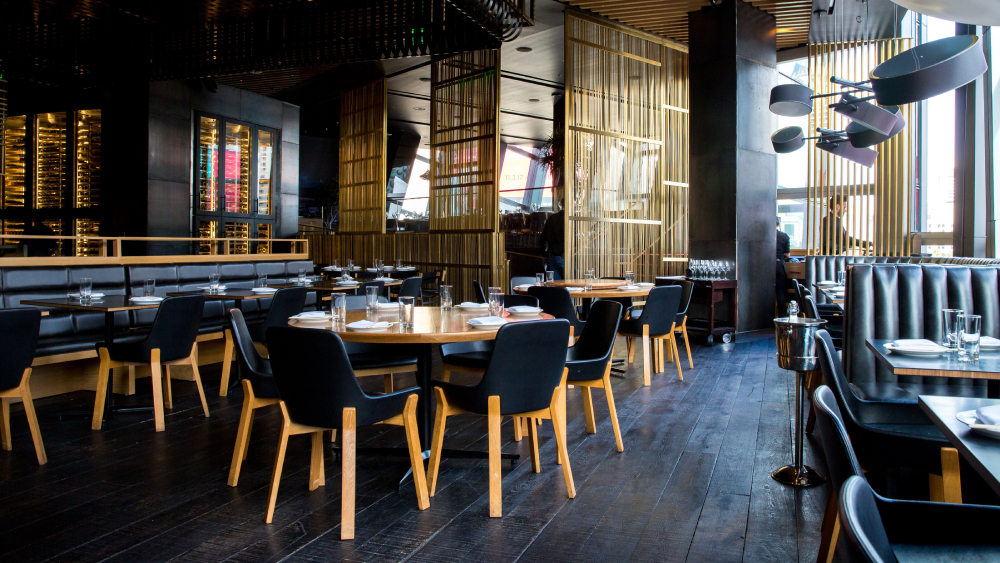 Courtesy of Photo by Jason Leung/Unsplash

The restaurant industry is perhaps the sector of the US economy hardest hit by the coronavirus pandemic. With millions laid off and countless small businesses on the verge of never returning once shelter-in-place restrictions lift, a new bill could offer some much-needed hope.

Proposed on Wednesday by Rep. Earl Blumenauer, the Democratic congressman from Oregon’s third district, the Real Economic Support That Acknowledges Unique Restaurant Assistance Needed to Survive (or RESTAURANTS), Act of 2020 represents more than a herculean effort at devising a good acronym. The bill would provide $120 billion in grants to independent restaurants that have struggled to access Paycheck Protection Program (PPP) loans.

“America’s 500,000 independent restaurants are a vital piece of every community and neighborhood large and small,” Rep. Blumenauer said in a press release. “These establishments are also uniquely vulnerable as we face the Covid-19 pandemic. Few industries have been as uniformly ravaged as the food service industry, which is why I am working with a coalition of culinary experts and advocates and pushing my colleagues in Congress to provide support. Local, independent restaurants are the beating heart of our communities. They need relief now.”

Today @repblumenauer unveiled a plan to establish an Independent Restaurant Stabilization Fund. This proposal is a massive step forward in the fight to #SaveRestaurants – we thank the Congressman for his leadership, and for supporting our industry and the millions we employ. pic.twitter.com/TsIUKuiiGo

While the Paycheck Protection Program was viewed as a step in the right direction, this bill’s white paper notes that it was too restrictive for most restaurants and not tailored to their needs. The new legislation would provide enough cash to allow them to stay open through the end of the year at limited diner capacity. Unlike PPP loans, these grants would not need to be paid back and don’t have the same stipulations regarding staff and hiring (like requiring that full-time staff be rehired at 75 percent of their pre-pandemic salary by the end of June in order to be forgiven).

If passed, the funds would not be accessible to publicly traded companies or chains with more than 20 locations under the same name. The PPP had a loophole that allowed large restaurants with fewer than 500 employees per location to receive funding, which wiped out a majority of what funds were available before smaller fish could get their share. As an added measure to support often ignored populations, the act would reserve the first two weeks of funding for establishments making less than $1.5 million annually with a focus on those businesses owned or operated by women and people of color.

“A dedicated stabilization fund is the only way to ensure restaurants can quickly afford to reopen and re-employ 11 million Americans,” said the Independent Restaurant Coalition in a press statement. “It will give restaurant owners the confidence to open their doors again, and assure farmers, fishers, and ranchers who help supply our businesses that our $1 trillion industry will be back sooner than they think.”

Read the proposal in full here.