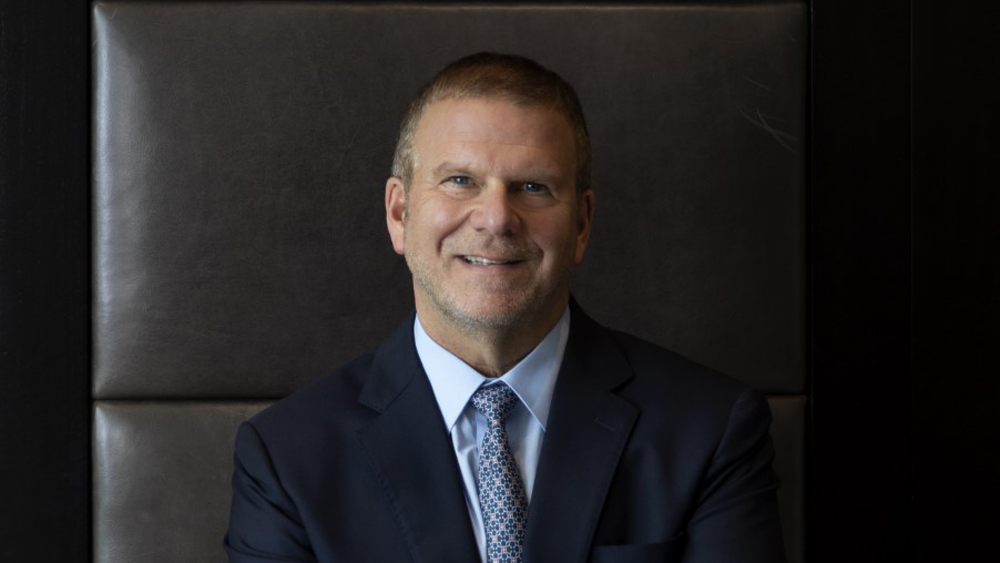 In the wake of the 2008 Financial Crisis, Tilman Fertitta was able to take his Houston-based Landry’s Inc. dining empire private. In 2010, he bought out shareholders to assume 100 percent control of the company after being traded publicly since 1993. Now, in the midst of the pandemic that’s wreaked havoc on the hospitality industry, he’s going public again.

Fertitta has merged Landry’s Inc—owner of restaurant chains including Mastro’s, Del Frisco’s Double Eagle, Morton’s, Willie G’s, Bubba Gump Shrimp and more—and his Golden Nugget casinos with Fast Acquisition Corp., a special purpose acquisition company that went public in August. Bloomberg reports that institutional investors Fidelity Investments, BlackRock Inc. and Neuberger Berman will secure a 35 percent stake in the company for $1.2 billion. The deal does not include Fertitta’s NBA franchise, the Houston Rockets, and it makes him chairman and CEO of the venture.

Covid-19 has been rough on Fertitta, who has built an empire on in-person experiences like restaurants, casinos, boardwalks and an NBA franchise. Early in the pandemic, he furloughed 45,000 employees—about 75 percent of Landry’s workforce, according to the Houston Chronicle. He also took a $300 million loan at 13 percent to help keep the company afloat.

Months later, he says that going public will help fuel his growth strategy. “In today’s opportunistic world, I determined that in order to maximize the opportunities in the gaming, entertainment and hospitality sectors, it was preferable to take my company public,” he said in a statement announcing the merger. “We first began to explore going public in 2019, as we saw tremendous M & A deals hitting the market. However, the pandemic set these efforts back.”

This is a marked shift from how he previously felt about making Landry’s publicly traded.

“It was great to be public,” Fertitta told Robb Report in 2019. But that changed for him when the Sarbanes-Oxley Act passed congress in 2002, upping the amount of regulatory scrutiny on public companies. The law was a response to the corporate corruption scandals of the early aughts involving Enron, Tyco and WorldCom, and an attempt to provide more transparency to financial dealings and accounting practices.

“When they started Sarbanes-Oxley I owned 53 percent of the company and all the audit was about was the executive officers,” Fertitta said. “So the auditors, they’re spending time going through the executives—they’re taking time to go through my American Express bill. I’m saying, ‘I’ve got people stealing my ass off every day, and y’all are worried about me and I own 53 percent of the company?’ That’s what Sarbanes-Oxley was about, and I just said, ‘This is bullshit.’ Then you had the big fall in the stock market [in 2008] and I just seized the opportunity to take it private.”

In the decade that followed, he went on the hunt for distressed restaurant brands he could buy up, restructure and bring under Landry’s control. He acquired Bubba Gump Shrimp Company, Claim Jumper, McCormick & Schmick’s, Morton’s The Steakhouse, Joe’s Crab Shack and more. Then, in late 2019 he made one of his biggest acquisitions, spending a reported $300 million for Del Frisco’s, according to Restaurant Business Online. So while Fertitta says going public now will help him continue expanding, he’d previously said being private had facilitated his purchasing.

“I was able to go out and do a bunch of acquisitions of other companies—where stocks had fallen and hadn’t recovered—that I might not have done if I was public,” Fertitta said. “My company was big enough at that point that getting to the capital markets is no difference. When you reach a certain size you’re so big, I accessed the capital markets as good as anybody else.”

That access may not be the same today. Despite the hit his company has taken from Covid-19, its clear the pandemic has done nothing to slake Fertitta’s thirst for expansion. What has changed is how he can get the money to finance that growth. For a decade, he could fuel that buildup without taking on investors. Now he needs those sources to fund the acquisitions he loves making.