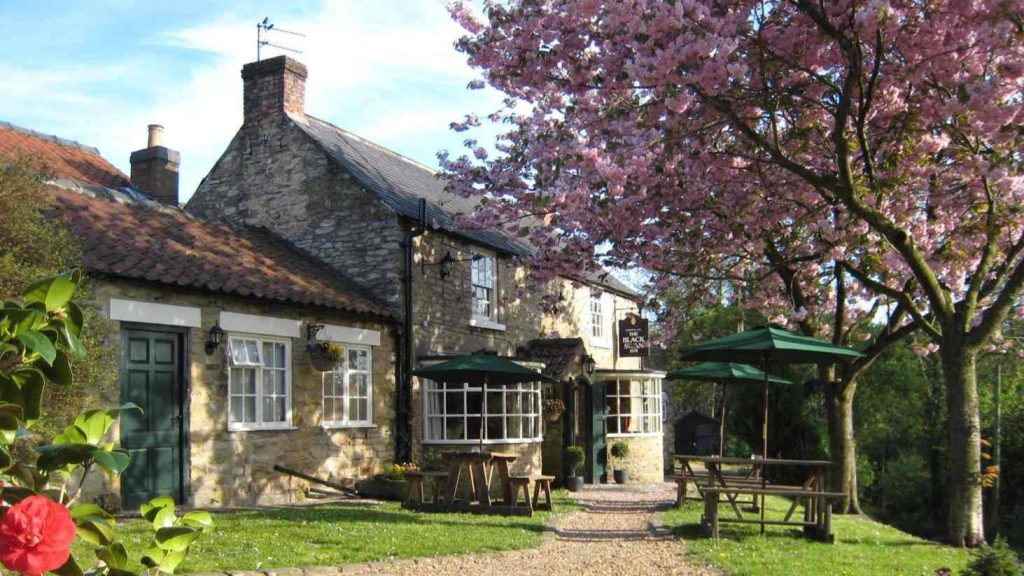 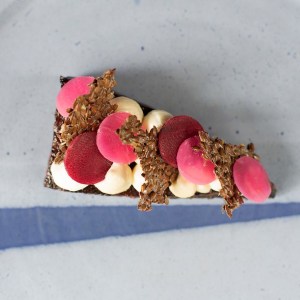 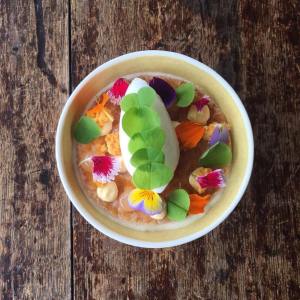 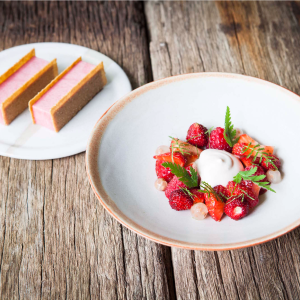 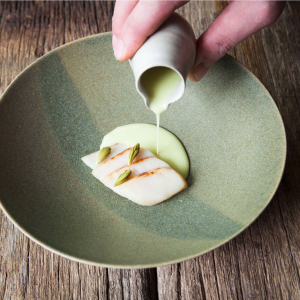 In the northern reaches of rural England, a pair of brothers run The Black Swan, an eight-room inn with an attached pub. And according to TripAdvisor’s annual ranking of fine-dining establishments, that little pub is now the world’s best restaurant.

The restaurant serves a $125 tasting menu, sourcing ingredients from the 2.5-acre farm on the property. At The Black Swan, diners will find England-centric dishes like turbot with strawberries and cream as well as lamb with turnip and mint. But reaching these heights would have been unimaginable for the restaurant a decade ago.

The duo of James and Tommy Banks was put in charge of the property in 2006 by their parents when they were still in their teens—and, they’ll admit, probably not ready for the responsibility. “We had no idea what we were doing, and would just invite our mates round to get drunk,” Tommy told the Telegraph.

Eventually they got their act together, and Tommy started cooking in the kitchen. He took over as head chef when he was 24 and won a Michelin star, becoming the youngest U.K. chef to ever earn that honor. In the last few years, he’s also gained notoriety in England, competing in the BBC’s cooking competition show Great British Menu.

When told that his restaurant had topped TripAdvisor’s list, Tommy responded by saying, “It’s a huge honor to win this award, but what makes it really special is that it’s been awarded because of feedback from our customers.”

TripAdvisor compiles user-generated reviews over a 12-month span to determine which restaurants come out on top, claiming this award to be the people’s choice. However, the selection process is not as simple as a straightforward popularity poll. An algorithm weighs the reviews on TripAdvisor, taking into account the “quantity and quality of the reviews,” the company says.

The Top 10 Fine-Dining Restaurants in the World

The Top 10 Fine-Dining Restaurants in the U.S.