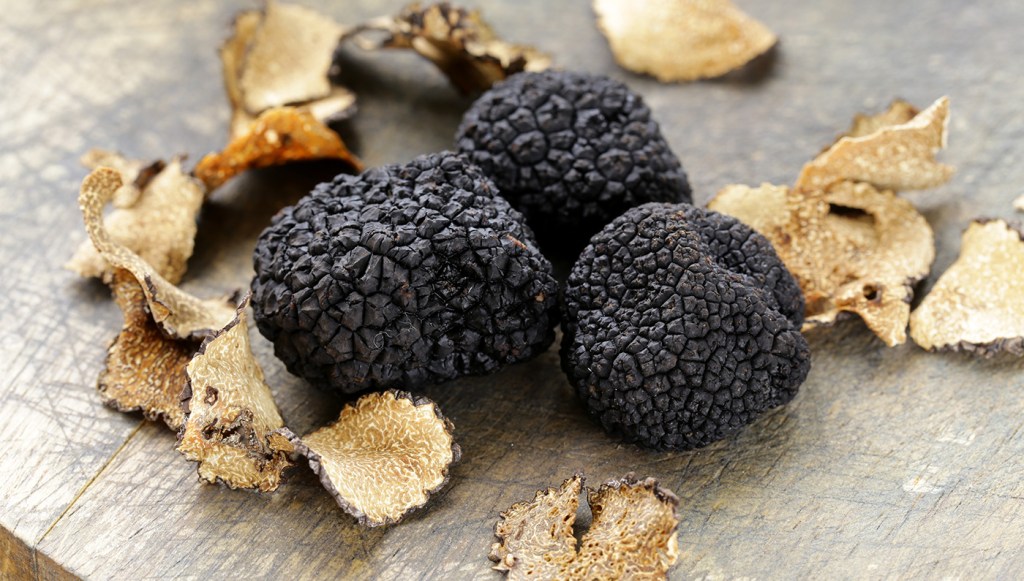 Ah, the coveted truffle. It’s one of the great luxury ingredients in gastronomy. That’s because these little nuggets of fungus growing underground on the roots of trees are one of the few foodstuffs we as humans haven’t figured out how to factory farm into total ubiquity. That also means we haven’t genetically modified them to be shelf-stable, so once they’re harvested, the clock is truly ticking to get from ground to gourmand. That’s where Ian Purkayastha comes in.

The 25-year-old wunderkind is the owner of Regalis Foods in New York City, a company he launched when he was just 19 years old. He scours the world to find specialty ingredients for the city’s best chefs, but his biggest claim to fame is selling truffles. It’s something he’s been doing since he was a 15-year-old in Arkansas, finding truffles on eBay and selling them to fine dining restaurants around Fayetteville.

During the peak of truffle season in the fall and winter, he’s receiving shipments from suppliers across Europe. They arrive to him in vacuum-sealed backs packed inside coolers that land in JFK. After the truffles clear through multiple government agencies, he hits the streets of New York to sell them. In his white van he drives to Michelin-starred restaurants like Eleven Madison Park and Le Bernardin to hawk his wares.

Because each truffle is so expensive, chefs don’t just take his word for it that it’ll meet their exacting standards. They want to look, touch, and smell each one to make sure they’re getting their money’s worth. That creates a labor and client-intensive approach. But the labor is worth it. When black truffle season is really rolling, Regalis imports $200,000 worth of the pricey mushrooms each week.

When he’s not hawking Perigords, Purkayastha is foraging for ingredients himself stateside, importing caviar, or finding other strange ingredients chefs struggle to track down like fresh bamboo from Kumamoto, Japan or deepwater Tanner crab from off the California coast. He’s come a long way from the 19-year-old chefs used to teasingly call “Truffle Boy.”