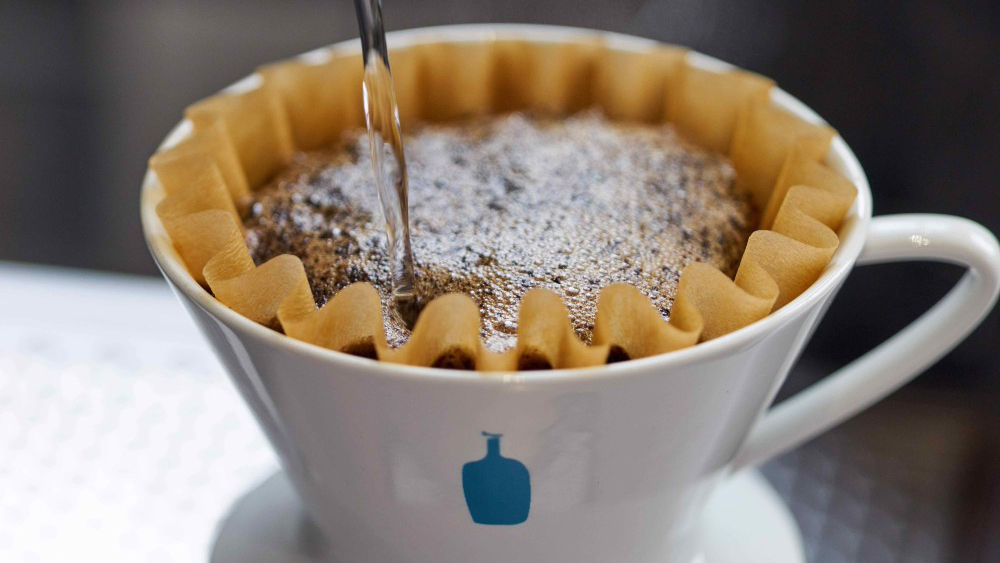 And another one bites the dust. Following the lead of coffee compatriots Intelligentsia and Stumptown before it, Blue Bottle has just sold to a huge food conglomerate for a reported $500 million dollars, according to the Financial Times.

Whereas Stumptown and Intelligentsia were both scooped up by Germany-based JAB Holdings (which has spent $40 billion to build a coffee behemoth the last few years, snapping up companies ranging from Peet’s to Keurig) Blue Bottle sold a 68 percent stake in its company to Swiss food giant Nestlé, which makes a wide variety of products from Nespresso to Dreyer’s ice cream to Gerber baby food to Purina Puppy Chow.

Founded by James Freeman in 2002, Blue Bottle began as a small shop in Oakland roasting coffee after Freeman had taken it up as a hobby while traveling in orchestras as a clarinetist. He’s grown from that original spot, expanding around the Bay Area, then to New York, Washington D.C., Los Angeles, and Tokyo. His cafes feature a minimalist, airy feel, inspired by Freeman’s affection for Japanese design.

While regional roasters like Blue Bottle were small to start, they gained a foothold against giants like Starbucks by elevating the bean. Freeman thought commercial beans had become stale and overly roasted. He and his fellow purveyors paid more attention to sourcing and roasting, treating it less like a commodity and more like how winemakers consider their grapes.

These roasters and cafes expanded outside of their home cities, eventually becoming a major force in the coffee industry—accounting for 15 to 20 percent of the coffee consumed in the U.S. Conglomerates like JAB and Nestlé have decided to run the “if you can’t beat them, join them” playbook and buy the roasters up instead of allowing them to continue taking market share away.

Blue Bottle and Freeman, which will retain 32 percent of the company, take the buyout as a way to help them expand into new markets and create more roasting facilities like the one the multi-million-dollar roastery the company built recently in Brooklyn. Moreover, retaining some ownership will allow Freeman and Blue Bottle to maintain high quality through that expansion. Or, at least that’s the hope. There’s no guarantee that over time, attention to detail, quality, and freshness won’t be lost as executives at Nestlé focus more on costs and efficiency than preserving what made Blue Bottle great in the first place.

Freeman assures doubters that won’t be the case. “People want to know, are we going to lose control of the company, are we going to have to use Nestle crunch bars in our mochas?” he told Eater SF. “The answer, of course is no.”