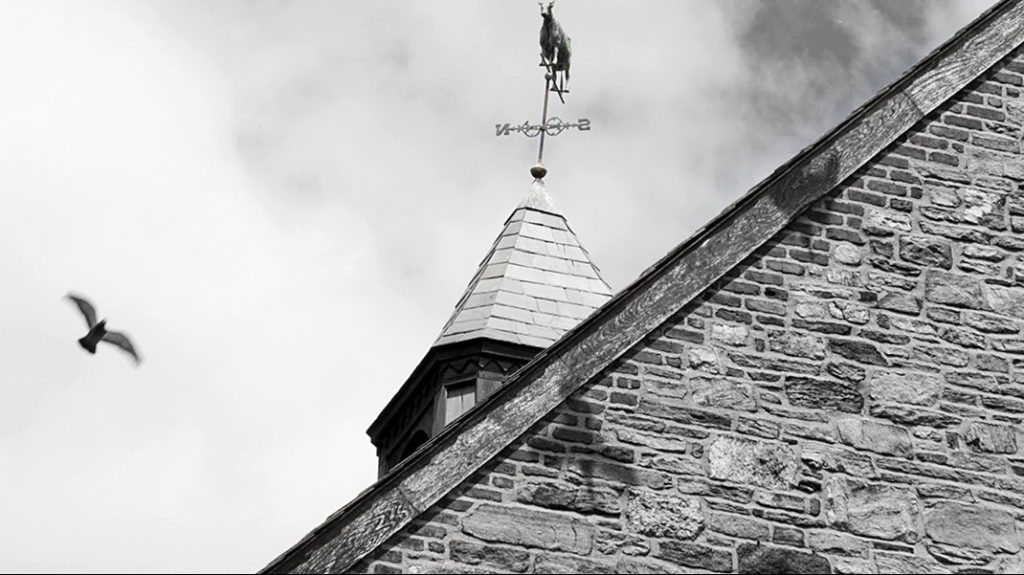 Michelin arrived on American shores last decade, first bringing its coveted stars to New York City in 2006. For the years that followed, the French gourmet guide confined itself to the five boroughs, failing to venture outside the city limits unlike the San Francisco edition, which also covered the wine country, and the Washington D.C. book that stretched out to the Inn at Little Washington in rural Virginia. That has meant Dan Barber’s Blue Hill at Stone Barns hasn’t been eligible to earn Michelin stars, until now.

For the 15th edition of the New York guide, Michelin has announced it’s ready to leave the city. This year, inspectors have been combing Westchester County, which includes Barber’s famed and influential farm-to-table restaurant.

“Inspectors were particularly impressed by the technique and highest quality of ingredients that they discovered during multiple visits to the area. Our move into Westchester County is a natural progression from restaurants in the city to those a short drive away,” says the guide’s international director Gwendal Poullennec.

Michelin began its Westchester rollout this week, revealing the eight restaurants to earn Bib Gourmands. Eateries from New Rochelle to Elmsford to Scarsdale were given what is ostensibly the organization’s cheap eats designation. But the big news arrives this coming Monday, when the stars list is revealed.

The original Blue Hill, which opened in 2000 in the West Village, has held a star since 2008. Barber partnered with Stone Barns to create a farm and restaurant outside the city in 2004. As more and more restaurants have embraced the farm-to-table ethos, it has been Blue Hill that has been a true leader in the movement. He hasn’t just worked to source better ingredients from farmers, he has studied our food system and gone as far as changing what farmers to do grow more delicious produce for the restaurant.

Knowing how Michelin works, it doesn’t debut a restaurant on its list with three stars—it makes places wait to get its highest rating. But in a week’s time Barber’s Blue Hill has a strong chance of debuting with two stars, putting it within reach of one of the food world’s most coveted honors.