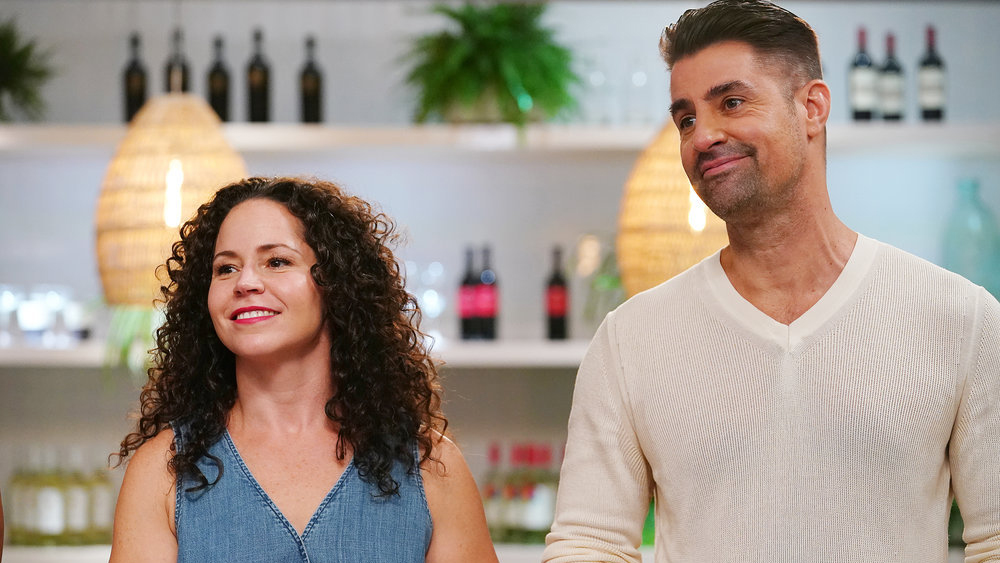 Since Rob Katz and Kevin Boehm created Boka restaurant in 2003, they’ve grown from a lone restaurant in Chicago’s Lincoln Park neighborhood to Boka Group, a citywide dining empire. Along the way they’ve garnered a Michelin star, a James Beard Award in 2018 for best restaurateur in America and nurtured the growth of celebrity chef Stephanie Izard’s own mini-empire. But with Covid-19 wreaking havoc on the industry, even a group as successful as theirs is feeling the harsh effects as it plans to lay off a quarter of its 2,000 employees.

Because those layoffs exceed 250 people, Boka Group had to make a filing with the state 60 days ahead of time. On July 24, it notified the Illinois Department of Commerce that it intended to permanently eliminate 516 jobs beginning on Sept 20.

According to the state’s report for July, the layoffs are spread across 11 restaurants and the corporate office, with the greatest number of jobs being lost at Izard’s Little Goat diner in the West Loop, which will cut 96 employees. The first female Top Chef champ will also lay off 55 at her flagship Girl and the Goat, 42 at Duck Duck Goat and a portion of the 85 losing their jobs at Boka’s Hoxton Hotel eateries will include staffers from Izard’s Peruvian restaurant Cabra. The group’s original restaurant, the Michelin-starred Boka will let go of 25 and our pick for best new restaurant in America for 2018, Bellemore, will cut 26.

Earlier this year, each of the 12 Boka Group entities that are now announcing layoffs received government-backed Payroll Protection Program loans that are eligible for forgiveness. According to data released by the Small Business Administration in July, the 12 accepted up to $16 million and they told the SBA the funds would help preserve 1,275 jobs. However, those loans were only designed to help businesses through July and the PPP funds have long since run dry for restaurants with no further relief from the government seemingly on the horizon.

In Chicago, indoor dining is restricted to 25 percent capacity at the moment and the city government has shut down streets to help expand outdoor dining. However, as winter approaches in the Windy City, restaurateurs and Mayor Lori Lightfoot are trying to figure out how to make up for the lost seating when outdoor dining is no longer viable. But even with an increase in indoor dining capacity, that still leaves Boka behind the eight ball.

“The restaurants are all operating at 40 to 50 percent occupancy and, unfortunately, revenue and staffing reflect that number,” Boehm, Katz and Izard wrote in a statement to Eater Chicago. “We look forward to hiring our staff back as soon as we can operate at 100 percent.”