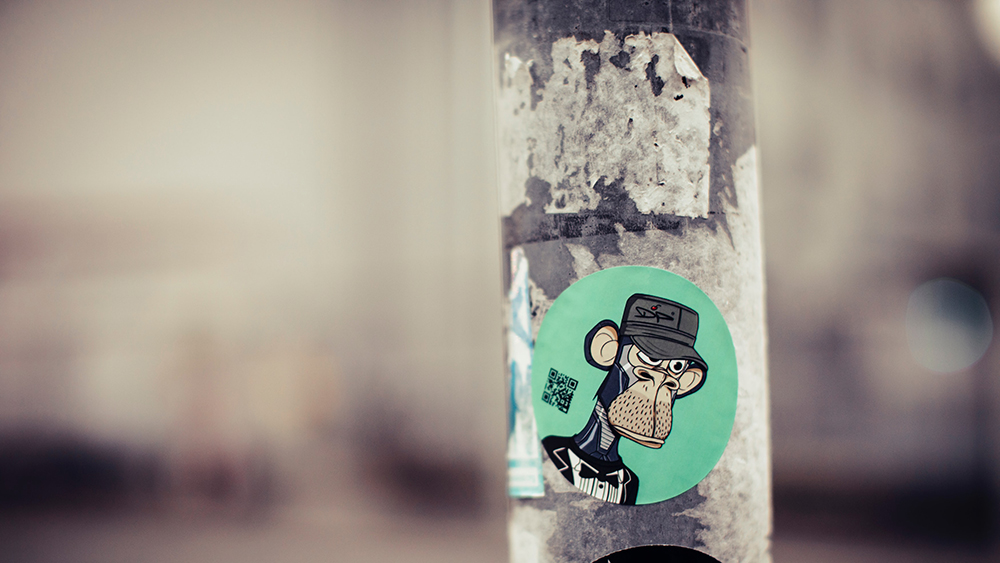 Cryptocurrency’s most ardent evangelists’ dream of it becoming an actual currency—and not just a speculative asset—has taken a hit with this year’s wild market fluctuations. Even some of its boosters are retreating temporarily.

Bored & Hungry, a burger restaurant in Long Beach, California, launched a couple of months ago claiming to be the first restaurant to accept Ethereum and Apecoin. Except now the establishment doesn’t seem to accept either form of payment, according to the Los Angeles Times. On a recent afternoon, the newspaper’s Brian Contreras visited the restaurant and found that prices were only listed in US dollars, no cryptocurrency allowed.

The co-owner of the restaurant, Andy Nguyen, didn’t respond to several emails from the LA Times asking about the switch, but an anonymous employee told Contreras that the store wasn’t accepting crypto. They declined to say when the change had occurred and whether it was permanent, however. Days after this article was originally published, a representative for the restaurant reached out to say Bored & Hungry was still allowing people to pay with crypto and that a technical problem led to them not accepting it for a brief time.

“A backup system now has been put in place at Bored & Hungry so there won’t be any more downtimes,” co-owner Kevin Seo told Robb Report in an email.

Bored & Hungry, which opened in April, is themed around the Bored Ape Yacht Club NFTs you’ve probably seen all over social media and late night TV shows. Versions are owned by celebrities such as Paris Hilton, Justin Bieber and Snoop Dogg, and Nguyen spent more than $330,000 on ones displayed at the restaurant. But just like the rest of the crypto economy, they’re now facing market pressure, with the entry-level price for one of the NFTs recently dropping to less than $100,000 for the first time since last August, according to Decrpyt, a crypto news outlet.

Thankfully for the burger joint, it seems that most of its customers are indifferent toward its relationship with crypto. Many of the patrons whom Contreras spoke with didn’t know much about cryptocurrencies—they were mostly there for the vegan and non-vegan smashburgers.

*This article has been updated with comments from Bored & Hungry’s owners.