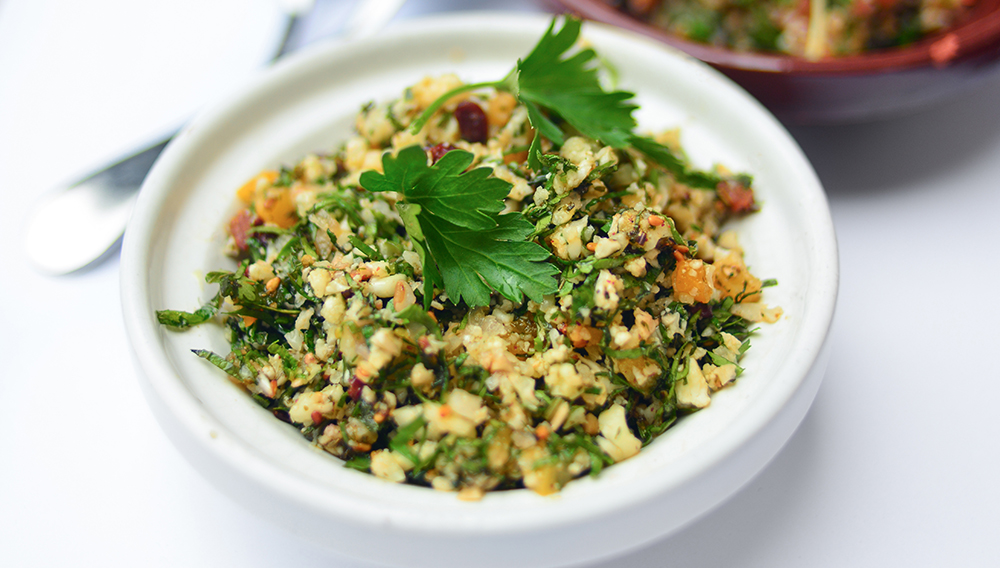 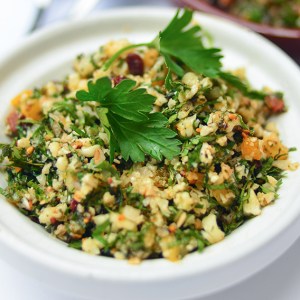 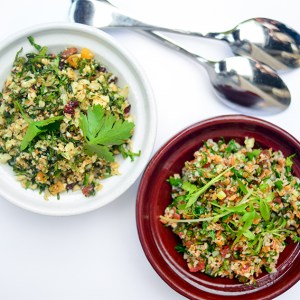 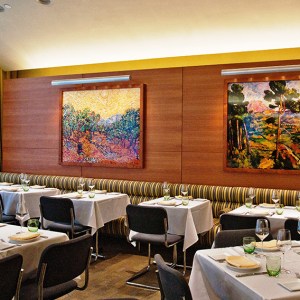 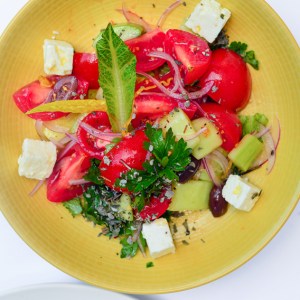 Chef Daniel Boulud may hail from landlocked Lyon, France, but his Boulud Sud restaurant is a culinary journey through the Mediterranean, featuring cuisine from such locales as Sardinia, Greece, Tunisia, and Beirut. This spring, the acclaimed Manhattan eatery will debut a series of monthly dinners showcasing the authentic flavors of the region’s most delicious destinations.

Created by Boulud Sud’s executive chef Travis Swikard, the Voyage Dinner Series will commence on April 7 with the four-course Evening in Israel menu, featuring family-style dishes that include spicy shakshuka with feta, cauliflower tabbouleh, and homemade labneh. Each course will be paired with regional wines chosen by the restaurant’s head sommelier, Michael Madrigale; a final course of Mediterranean tarts, cakes, and cannoli will be the handiwork of the pastry chef Tyler Atwell (formerly of Jean-Georges).

The Voyage series currently includes culinary experiences from the Greek Isles (featuring a slow-roasted lamb shoulder with tzatziki and horiatiki salad), Sicily (including a sweet spaghetti with sardines and raisins), and the French Riviera (with a tropézienne salad and a creamy fish soup). Special dishes from each region will also be featured on Boulud Sud’s regular menu for a limited time. Dinners, which are scheduled for April 7, May 12, June 16, and July 14, are priced at $95 per person. (212.595.1313, www.bouludsud.com)