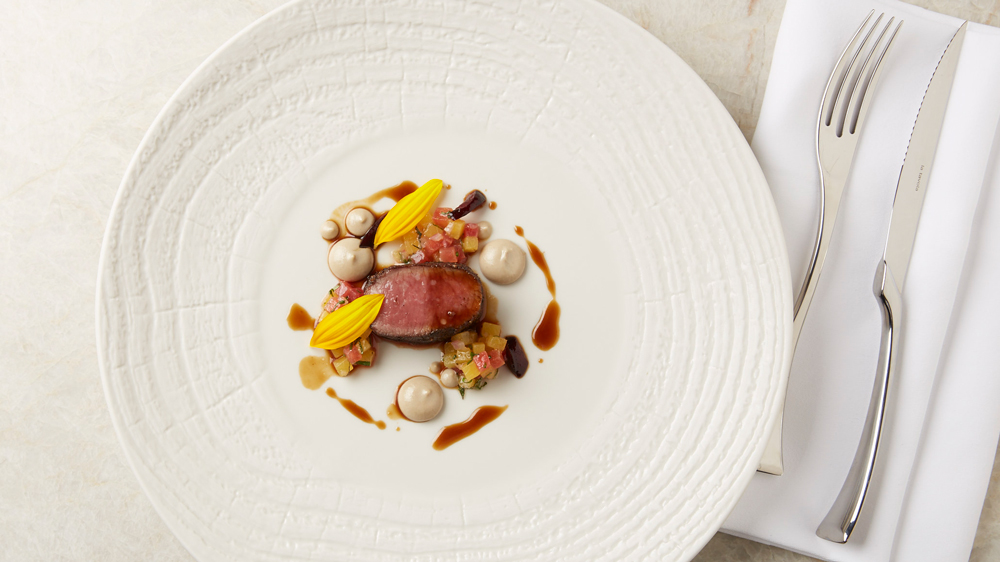 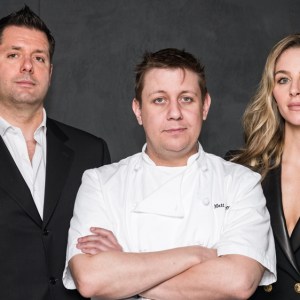 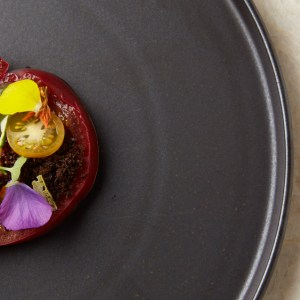 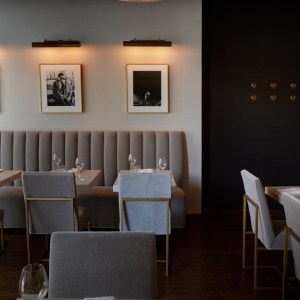 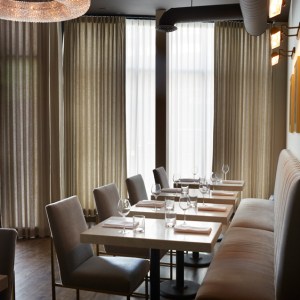 When I visited Chicago a few months ago, it was hard not to marvel at all the amazing new restaurants that had popped up since I’d lived there years before. The West Loop, filled with Bellemore, Girl & the Goat, Roister, Oriole, Smyth, and many more great restaurants has become one of America’s premiere dining destinations. And in the neighborhoods outside of downtown, places like Mi Tocaya, Giant, and Parachute thrive.

But I kept hearing a note of gloom from people I spoke with. Some called the scene safe and lacking ambition at the highest level. While others worried Windy City denizens weren’t interested in fine dining. And when Michelin releases its annual guide for Chicago this week, it will be a little thinner at the top. Grace’s closure means one less three-star restaurant in the 2019 edition, and Sixteen is expected to fall from the ranks of the two-star with its recent reimagining. They’re not the only to drop like flies at the high end. Tru, 42 Grams, L20, and Graham Elliot have all shuttered over the last few years. The case that Chicago was fading as a fine dining town was compelling.

Matt Kerney couldn’t disagree more. “This is something that pisses me off. The sky is falling on fine dining restaurants is a fallacy,” he tells me. “The old guard may be going away, and that’s fine. You have all these people doing great food and it’s only getting better. Fine dining is hard. Fine dining is extremely stressful. But there’s clientele out here for this.”

Chef Kerney is doing more than just talking. He’s betting big on his faith in fine dining’s Windy City comeback and has opened Brass Heart, an intimate 20-seat restaurant that serves a 15-course tasting menu. Kerney, the chef at rustic gastropub Longman & Eagle back when it had a Michelin star is aiming for something much more refined this time around. “It’s a chef’s dream to have a little tasting menu-only restaurant, and when given the opportunity, I wanted to do my high-end, hyper-refined restaurant,” he says.

Kerney and his team have taken over and remade the 42 Grams space on the city’s North Side, closing off the open kitchen and creating a spare and elegant room to feature Brass Heart’s food. His style skates the line of modernist and classic techniques, with the goal of not getting in the way of his ingredients. “Everything that we cook I want to taste like the purest form of itself. I want the lobster to be the most lobster-y lobster you’ve had and the tomato to be the most tomato-y,” he says. “For our tomato dish we make a tomato oil, and then a tomato vinegar on top of that. Everything is about amplifying exact flavors.” And where at Longman he worked magic with a lot of off cuts, he gets the luxury of creating with high-end ingredients at Brass Heart, using A5 wagyu and lobster in his menu.

One dish is still quite humble in origins. “I always like to have rice and beans on there—it’s the first thing we talked about having on the menu,” Kerney says. “People may say this is just rice and beans. But they’re two of the most important foods in the world.” A variation of the course will also appear on the vegan tasting menu that he’s created partially because one of his business partners is vegan. He’s challenged himself to make that menu shine right alongside the carnivore one.

This whole endeavor is a challenge. And Kerney has ambitions set high. “I got a star at Longman. I got the fire now. I can’t go back,” he says. “Ideally, I’m getting one star, but I’d really like two. What I’m doing right now is definitely on a two-star level, but that’s up to Michelin to decide.”