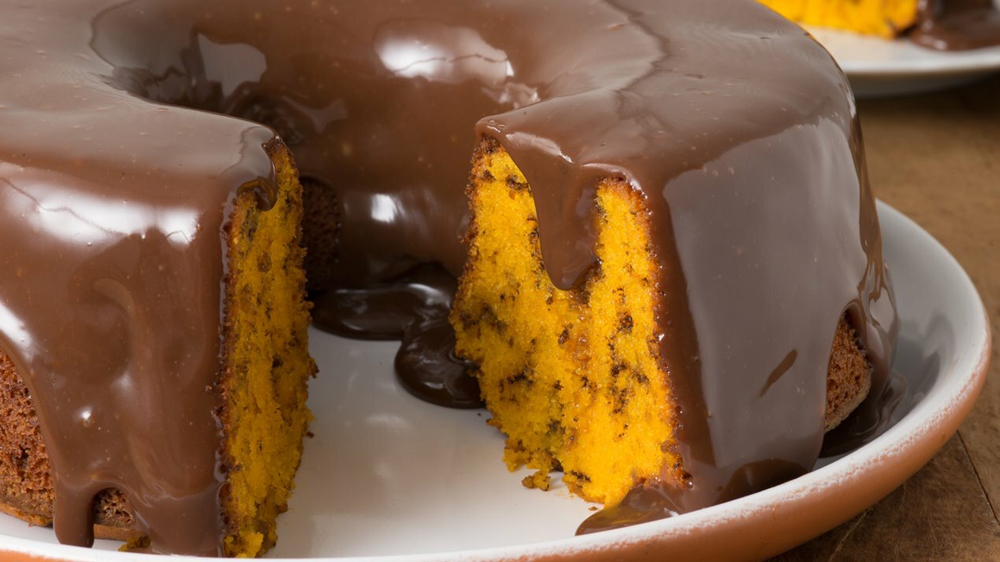 From 14 years old, Thiago Silva had a knack for baking. The Brazilian-born, New York-raised pastry chef grew up cooking with his mother and eventually went to culinary school to pursue it professionally. On top of mastering the basics, after school he worked at multiple restaurants including Catch, where he became known for the amazing cake sculptures he’s made for the likes of Derek Jeter, Carmelo Anthony, Sophia Vergara, Miranda Kerr and more. When Food Network filmed its first all-baking episode of Chopped, he emerged as champion and has since been a judge on subsequent Chopped episodes as well as Netflix’s Sugar Rush.

In this episode of Robb Report Culinary School, Silva joins culinary editor Jeremy Repanich to show how he makes Brazilian carrot cake with chocolate frosting. It’s a traditional dessert in Brazil, but he tweaks it a little bit to combine both Brazilian and American influences. Of course, the biggest change from the American version is chocolate glaze instead of cream cheese frosting. It’s not a difficult recipe to master, he says, but if you get it right, it’s a real showstopper. On this episode he goes through the differences between his recipe and the original, his journey to become an award-winning pastry chef and where he’d most like to go when the pandemic is over.