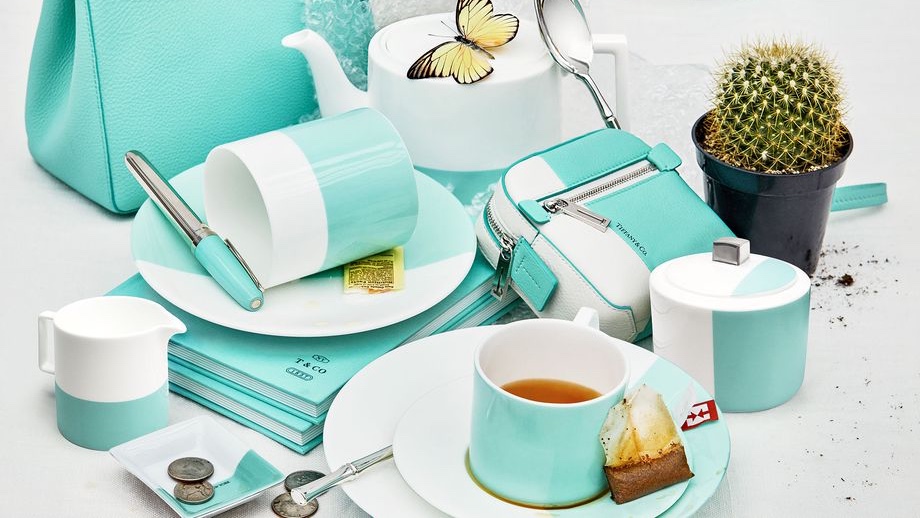 Cue up the movie (or a little Deep Blue Something), channel your inner George Peppard, and get out your credit card: The Beverly Hills Tiffany & Co. is serving breakfast, for one weekend only. The Tiffany Cafe at Beverly Hills will pop up at the top of the Two Rodeo Drive for what is being billed as a celebration of “early Mother’s Day.”

The pop-up, which will take place on May 4 and 5, promises “a menu of American classics made with the highest quality, regionally sourced ingredients.” It’s a $45 prix fixe service, which includes croissants for the table, a main course, and three beverages per person (including a mimosa), tax and gratuity included. All proceeds go to the Los Angeles nonprofit Baby2Baby, which provides diapers, clothing and basic necessities to children in poverty.

Of course, Tiffany already has a proper restaurant, The Blue Box Cafe, on the 4th floor of its New York City flagship. The breakfast menu (which is, in fact, called “Breakfast at Tiffany”) there includes avocado toast, and a buttermilk waffle with Siberian Ossetra caviar and lemon creme fraiche.

According to Mona Holmes of Eater LA, the Tiffany Cafe at Beverly Hills’ full menu will be “a croissant with rhubarb jam, a Nutella Greek yogurt bowl, avocado toast with tri-colored radishes, za’atar, and an optional poached egg, buttermilk waffles, and a smoked salmon bagel.”

Naturally, there will be Tiffany china on the table, as well as a Tiffany Blue coffee cart and newstand outside of the dining space. As you might expect, guests are also encouraged to spend time in the store, which is presumably also why the pop-up is a week before Mother’s Day, rather than on it.

There were two-hour waits when Tiffany’s New York City restaurant opened, according to Eater NY.  So it’s not surprising that all the reservations for the Beverly Hills pop-up have already been snapped up on Resy. However, you can still get on the mobile waitlist.