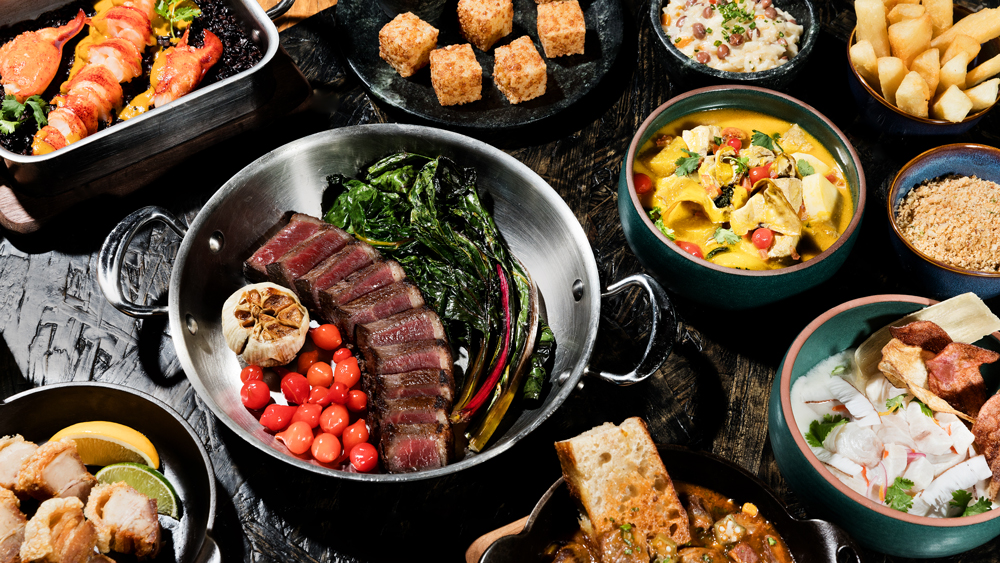 After just a year, a restaurant trying to show Los Angeles—and America—a new side of Brazilian food has closed.

Caboco, from the celebrated chef Rodrigo Oliveira, shuttered on October 30, Eater LA has reported. The restaurant—opened with LA restaurateur Bill Chait and chef de cuisine Victor Vasconcellos—served updated takes on Brazilian classics, such as a vegan moqueca and torresmo, a pork belly dish that required two to three days of preparation.

“In LA, we want to present Brazilian food that is not very well-known,” Vasconcellos told Robb Report when the restaurant first opened. “We want to bring something that is more modern. We want to elevate Brazilian gastronomy and present it properly to the world.”

Caboco announced its closure in an Instagram post, noting that it would remain open for events and private parties. It also said that it was looking for a new location, leaving room for the possibility that the restaurant could reopen in some form in the future.

That’s good news for all the Caboco fans, including Michelin inspectors. On Wednesday, the tire company announced that the restaurant would be added to its upcoming California guide, for its “well-rounded menu of deeply flavorful and thought-provoking modern Brazilian dishes.”

Oliveira has been a big name in the culinary world for some time now, with his Mocotó in São Paulo being a longtime fixture on the Latin America’s 50 Best Restaurants list. For his first stateside outing, he and Vasconcellos chose LA because it reminded them of the Brazilian city. “LA is big, diverse and chaotic in a way,” Oliveira told Robb Report. “Me and Victor, coming from São Paulo, we felt at home immediately.”

While they search for a new home in the city, Caboco’s current location has already been put up for sale. A commercial real estate ad lists the space for $450,000, including the entire contents of the restaurant, the liquor license and a long-term lease that expires in seven years, according to Eater.

It’s an unforeseen end to one of the more exciting openings in the past year—but perhaps just the end of a chapter, and not the end of Oliveira’s whole story in the United States.