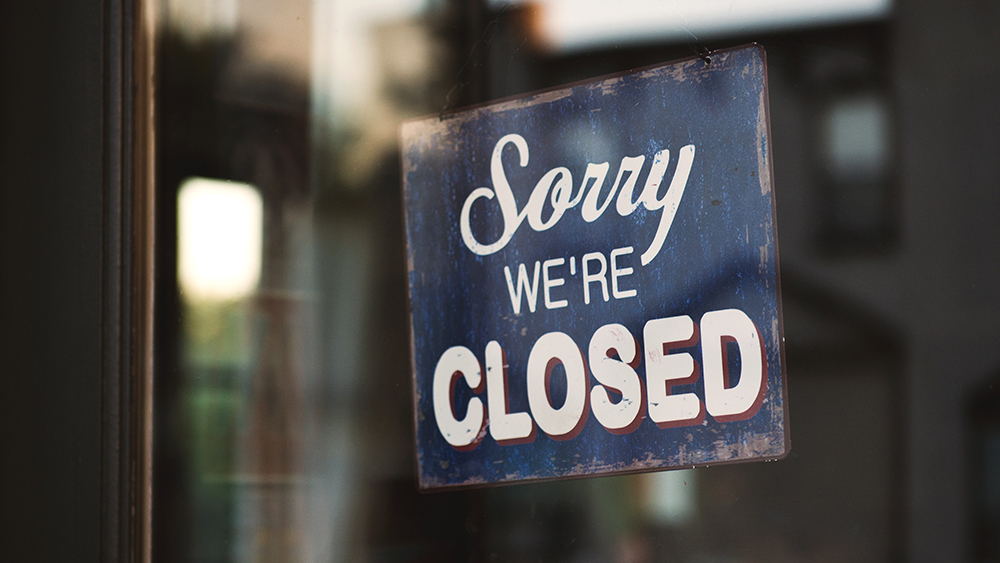 California has been in the throes of a brutal heat wave, which has been both bad and good for local restaurants.

In the Bay Area, several establishments have decided to close over the past couple of days, according to reports from both SFGate and The San Francisco Chronicle. For some, staying open would put both customers and staff at risk, while others have been forced to shut down due to power outages related to the unbearable temperatures.

“I’d rather be safe than sorry,” Holly Anslow, the manager of Murphy’s Irish Pub in Sonoma told the Chronicle. Murphy’s canceled an outdoor music event on Monday due to the heat, which reached 113 degrees Fahrenheit that afternoon. Luckily, people still stopped by to take advantage of the indoor air conditioning, allowing for a regularly busy afternoon.

Some eateries, though, don’t even have the option of keeping indoor dining up and running—especially food trucks, which have no indoor dining to speak of. OG Tacos, a popular food truck in Concord, decided to shut down earlier this week, given that it can be 10 to 15 degrees hotter inside the truck when people are cooking, the owner Uzziel “Oz” Rojas told SFGate. He expected that the business would lose about $6,000 to $7,000 due to that closure and the weather-related cancellation of an event where the truck was supposed to appear.

In the Bay Area over the past few days, cities have been experiencing record-setting temperatures. Livermore hit 116 degrees on Monday, beating the previous recorded high of 108, which occurred in 1950. In that city, some restaurants decided to stop seating patrons outside, while others had to close temporarily due to outages.

The over-the-top heat, however, has also been something of a boon for some restaurants, as people decide to eat out rather than turn on their oven at home. Owners of air-conditioned restaurants told The San Francisco Chronicle that they’ve even been busier during the heat wave than during more temperate summer-fall weather.

Across the board, though, restaurants will have to adapt, as high temperatures and unpredictable weather become the norm. As one food-truck owner said, “It’s going to come to the point where we’re going to be closing a lot more days due to the weather. . .As hard as it is, it’s becoming our reality.”