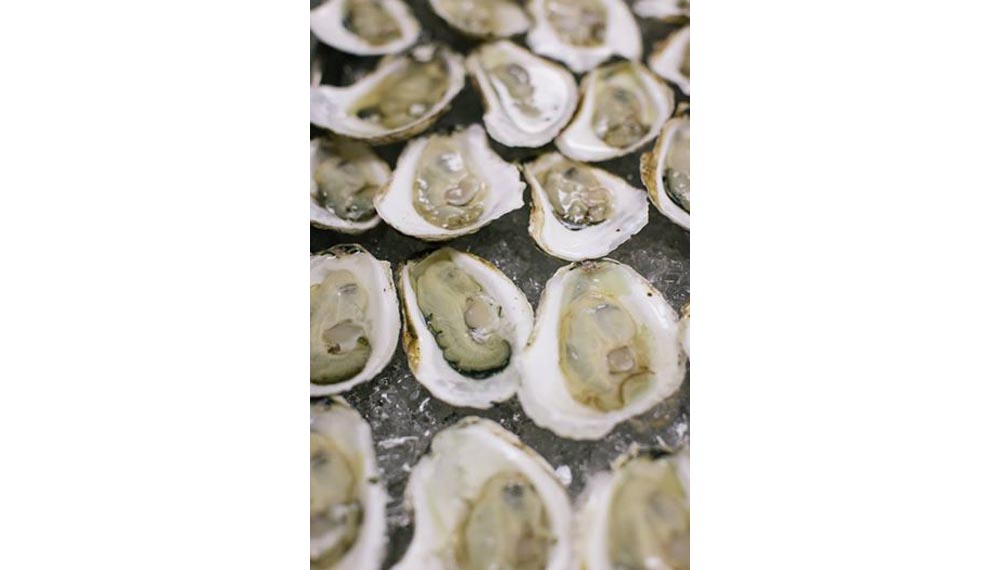 The tasting, designed to raise awareness for the 6th International Oyster Symposium that will be held at Sea Crest Beach Hotel for its East Coast debut in October 2015, is priced at $95 per person and will run from 5 to 7:30 p.m. Presentations by top chefs and live music from the Fred Clayton Trio will round out the night. Tickets to the tasting can be purchased at OysterGrandTasting.com.

To celebrate the oyster, Red’s Restaurant and Lounge at Sea Crest Beach Hotel is offering $1 local oysters on the halfshell every Friday night from 5-9 p.m. Grand Tasting attendees can also take advantage of Sea Crest’s The World Is Your Oyster package the night of Oct. 26, including two tickets to the Grand Tasting and breakfast for two in the Ocean View Room. Rates start at $353 and include all taxes and gratuities.