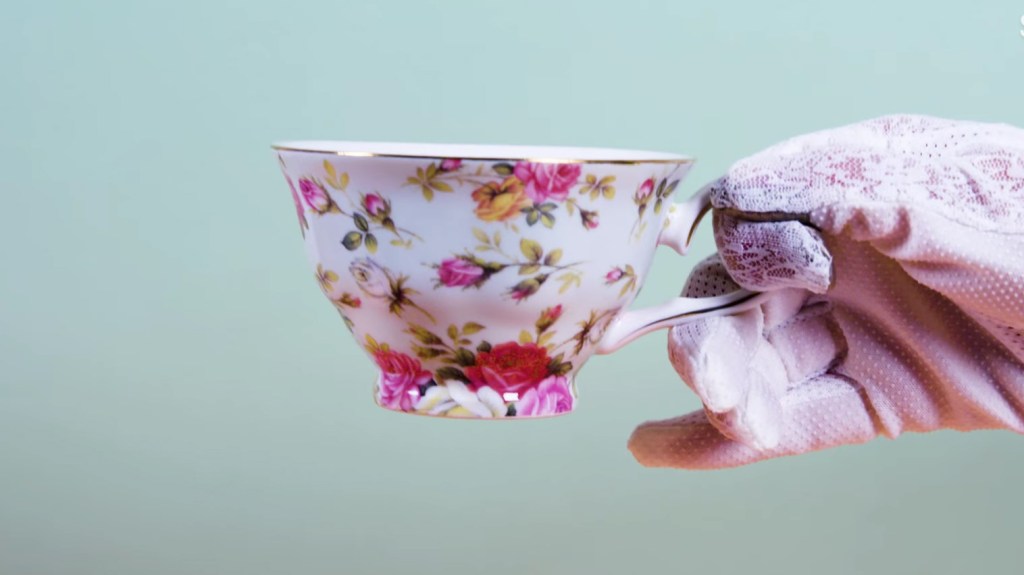 Every year, the British drink more than 60 billion cups of tea. At 6 oz per cup, that’s enough to fill 4,258 Olympic-sized swimming pools. The drink has woven itself into the cultural fabric of British society—from a humble mug at home to elaborate afternoon ceremonies at posh hotels.

I’m more of a coffee drinker myself, so I don’t quite get the obsession. And the English didn’t always get it themselves. It took someone from outside the U.K.—a Portuguese princess, in fact—for the Brits to warm up to a proper cup.

Tea is not native to England; rather, it has origins in China, Tibet, and Northern India. It’s been around those parts for millennia, but it wasn’t until the beginning of the 14th century, around the time of the Ming Dynasty, that our current conception of tea—where leaves are steeped in hot water and then imbibed—arose. In the 16th century, Portuguese explorers and traders started bringing the stuff back to the West, and the Dutch started trading it more actively. The Brits lagged behind continental Europe in adopting the drink.

However, in 1662, Catherine of Braganza was wed to King Charles II of England. At the time, Great Britain was hard up for cash and was mired in debt. Marrying a princess with a large dowry could solve that problem. So after some negotiation, King John IV of Portugal sent his daughter to England along with ships filled with luxury goods and the drink of the Portuguese royal court. Catherine emigrated from her native land with crates filled with loose leafs. Tea had existed in England before Catherine washed up on its shores, but not many people drank it, and certainly not with the frequency they do today. Catherine would change that.

During her early days in England, Catherine was offered ale—the British court’s drink of choice—but she didn’t fancy it. Eventually, she reverted back to her favorite beverage, and the country’s aristocrats started following suit in an attempt to emulate the popular princess. Soon, that love of tea trickled down to even the commoners, and a love affair with tea in England took hold, never to relinquish its grip.

It may sound a little strange that one woman could make all of the British Isles change their behavior in such a profound way. But considering that most everything Princess Kate Middleton wears in public sells out, you’ll understand that commoners modeling themselves after royals is as old as time.