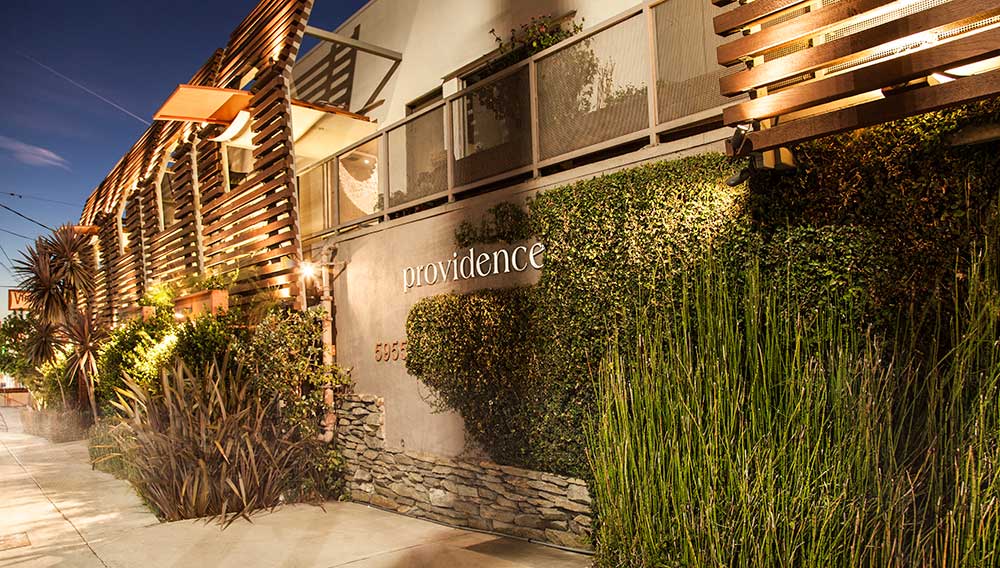 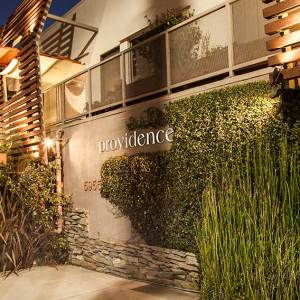 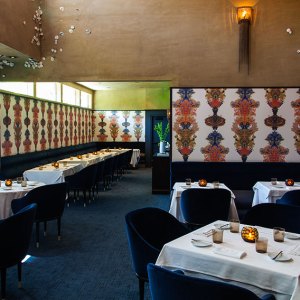 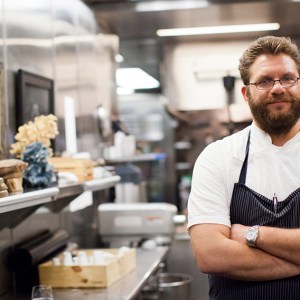 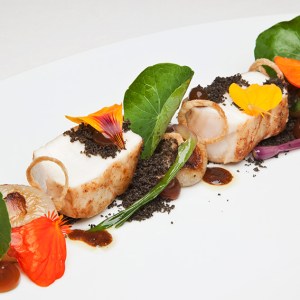 To commemorate a decade of dishing out sensational and sustainable seafood, Michelin-starred culinary master Michael Cimarusti of Providence restaurant in Los Angeles has invited a few more acclaimed artisans into the kitchen for a series of celebratory dinners. The guest chefs have all been an influence on Cimarusti, who is also the restaurant’s co-owner. On August 18, Suzanne Goin from nearby Lucques, A.O.C., and Tavern will take a turn alongside Cimarusti in preparing a seven-course presentation. Goin, who won the James Beard Award for Best Chef in California in 2006, will also be joined by Dominique Crenn—of eponymous Atelier Crenn and Petite Crenn in San Francisco—the first woman in the United States to be awarded two Michelin stars.

On September 14, Michael Tusk (from San Francisco’s elite eateries Quince and Cotogna) will pair with Marc Vetri (from his namesake family of restaurants in Philadelphia) to create a one-off fusion of bicoastal cuisine. The final anniversary dinner will occur on October 6, when David Kinch and Mauro Colagreco help Cimarusti once again create menu magic. Kinch and Colagreco hail from Manresa in Los Gatos, Calif., and Mirazur in Menton, France, respectively—restaurants that both have earned two Michelin stars.

While the number of courses for the latter two dinners has yet to be determined, the price for each of the three evenings will range between $220 and $280 per person (without wine pairing). (providencela.com)