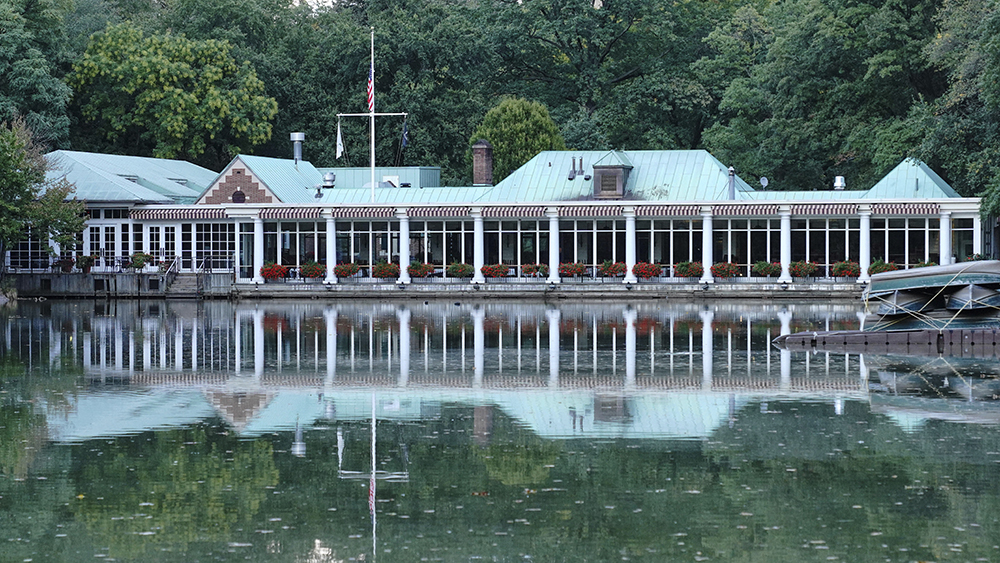 A New York landmark is saying buh-bye for good: The Loeb Boathouse in Central Park will close this fall.

The restaurant’s owner, Dean Poll, who also owns Gallagher’s Steakhouse, filed a notice with the state, saying that because of the rising cost of goods and labor, the business would be shuttering permanently by October 16, according to reporting from the local news website Patch.

“The Boathouse is a beloved place in the city of New York, for New Yorkers and tourists alike—but the current economic situation does not permit it to sustain itself,” Poll told Patch.

The closure will result in the laying-off of all 163 current Boathouse employees. A spokesperson for the Hotel Trades Council union, which represents the restaurant’s workers, told Patch that the shutdown is “very disappointing.” The union will work to ensure that current employees can be rehired at whatever restaurant opens in the space next.

Poll noted that the closure is not a result of the pandemic. He said that even before Covid-19 hit New York City, he knew that rising costs would make it difficult for the Boathouse to operate in the future. The business did shut down briefly from October 2020 to March 2021, but since then it’s been hosting lunch and dinner service, weddings, rowboat rentals and more.

“Covid has nothing to do with anything,” Poll said. “The volume was there … but the expenses just eat away at it.”

A Parks Department spokesperson said the agency was working with the current operator to accommodate those who have events planned at the venue. And it is hoping to find someone to take over the Boathouse space.

The Loeb Boathouse, which sits on the shore of the Central Park Lake, has been around since 1954. It’s named after the investment banker Carl M. Loeb and his wife, Adeline, who helped fund its construction. The restaurant calls itself the only lakeside event space in Manhattan—so hopefully a new owner will come in soon, allowing it to retain that title.