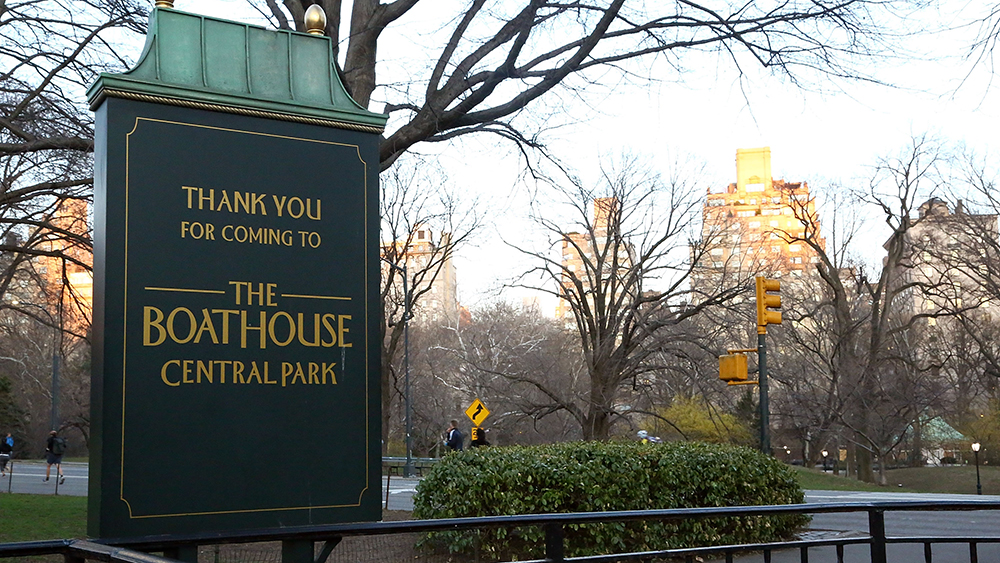 A little less than a month ago, news of the closure of the iconic Loeb Boathouse in Central Park was met with anguish. Well, New Yorkers will hopefully have to despair for only a little bit longer: The restaurant has drawn interest from a number of buyers, and hopefully the city will act quickly to fill the space.

Sources told the New York Post that several unnamed restaurateurs had already come forward to take over the boathouse, after its current operator, Dean Poll, announced that he would be leaving the location as of October 16. With two months left until then, a new tenant could potentially be in the space within that time frame—but only if NYC officials help speed up the process.

So far, it seems as if they will. The city wants to “identify and install a new operator as quickly as possible,” according to the Post. To that end, the Department of Parks and Recreation plans to skip the lengthy “request for proposals” procedure that’s common when issuing a new license. Instead, the new operator would take over the existing contract. That tenant would then pay the city $1.7 million a year or 7.2 percent of annual revenue, depending on whichever is greater.

A new operator would also have to navigate the current agreement between Poll and the Local 6 union of the Hotel Trades Council. The group expects the new operator to maintain the terms of its existing union contract, which includes accommodations such as a 3 percent annual salary hike for all employees and five hours of guaranteed overtime a week for kitchen employees from April to October. “We don’t expect to have any problem with that,” a union official told the Post.

Of course, Poll cited economic issues being the reason he’s leaving the Boathouse behind, so the Post believes interested parties may get the city to agree to a lower price for the license, in order to get someone into the space in a timely manner.