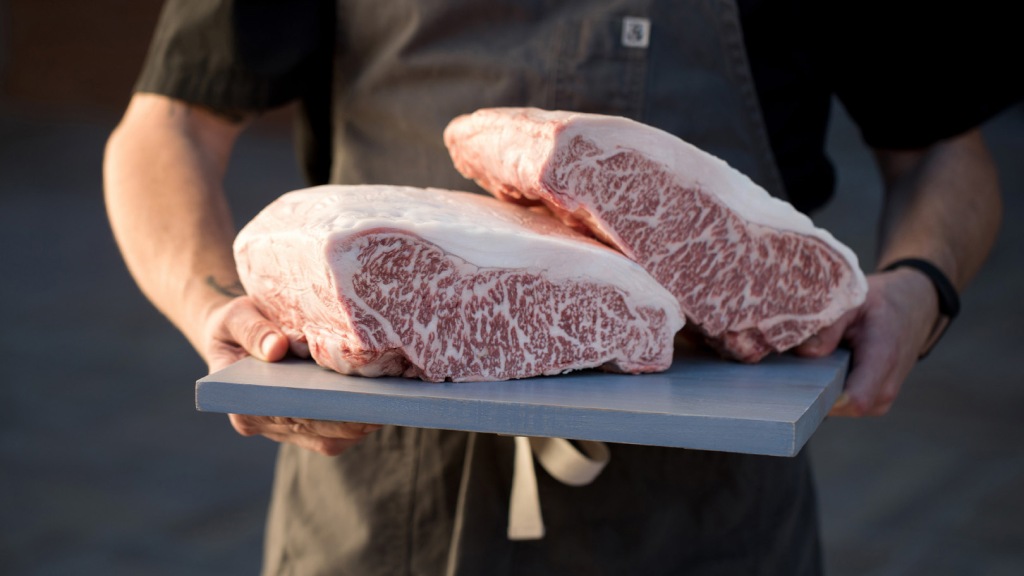 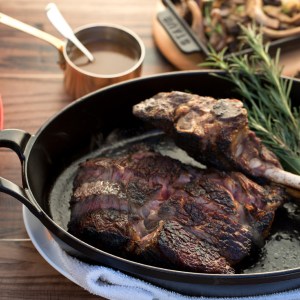 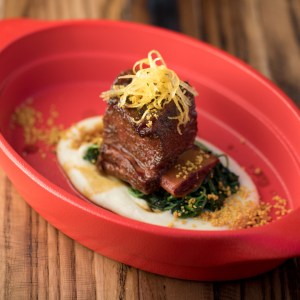 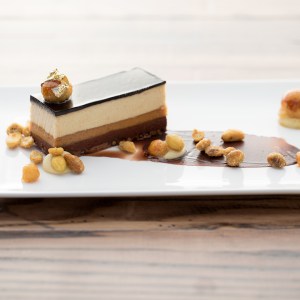 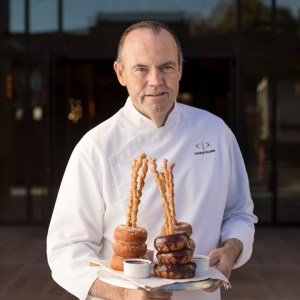 Drawn by the allure of a developing downtown Napa, legendary chef Charlie Palmer has expanded his modern American steakhouse empire to California wine country this week, as he begins service at Charlie Palmer Steak in the soon-to-open Archer Hotel.

The restaurant will draw ingredients and inspiration from the Valley, including sourcing beef from Napa’s own Five Dot Ranch. Referring to itself as a modern steakhouse, Charlie Palmer Steak Napa builds a menu that goes beyond the classic model of straightforward chops and sides. Those steakhouse staples will share billing with dishes like five spice spot prawns, pig ear pad thai, and sheep’s milk ricotta agnolotti with fennel, orange, and marcona almonds.

Day-to-day, the kitchen will be run by executive chef Jeffery Russell, who makes the move across the country from Charlie Palmer Steak in D.C.

The 400-bottle wine selection, naturally, will lean heavily on labels from Napa Valley, like the Pulido Walker 2014 cabernet from Pritchard Hill, Hourglass merlot, and Blackbird rose. 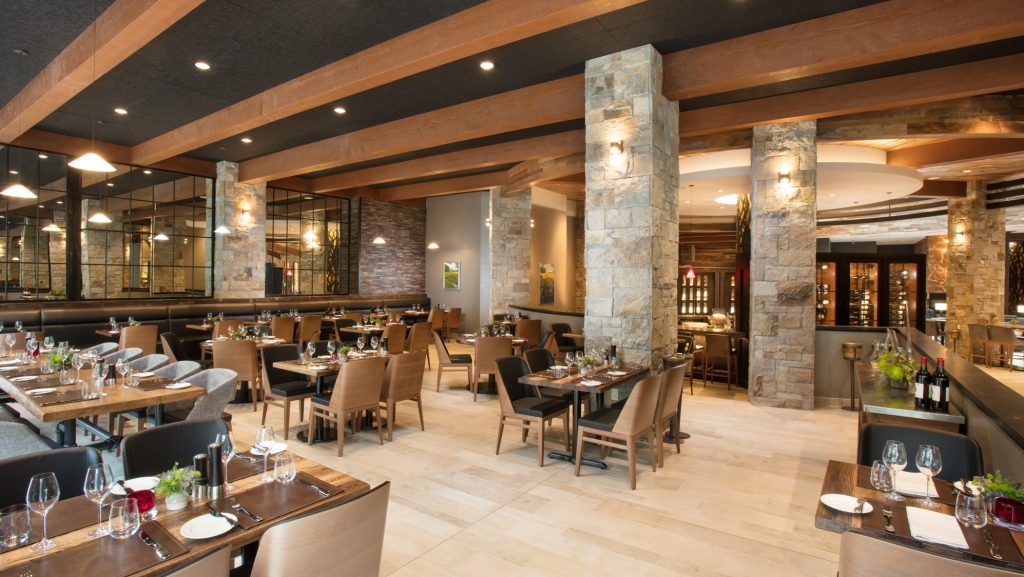 The restaurant and hotel anchor a 325,000-square-foot development on First Street. Inside the 120-seat steakhouse, the design gives rustic wine-country style some refinement with a stylish mix of reclaimed teak panels, leather banquettes, and stone.

Initially, Charlier Palmer Steak will only serve dinner—through the end of November. Beginning in December, it will serve breakfast and dinner as well and a Sunday brunch.

During the soft opening until November 22, diners will receive a 25 percent discount off of their checks and will have the option to donate that portion to the Napa Valley Community Disaster Relief Fund, joining the growing group of restaurants lending a hand to those in need in Napa and Sonoma.