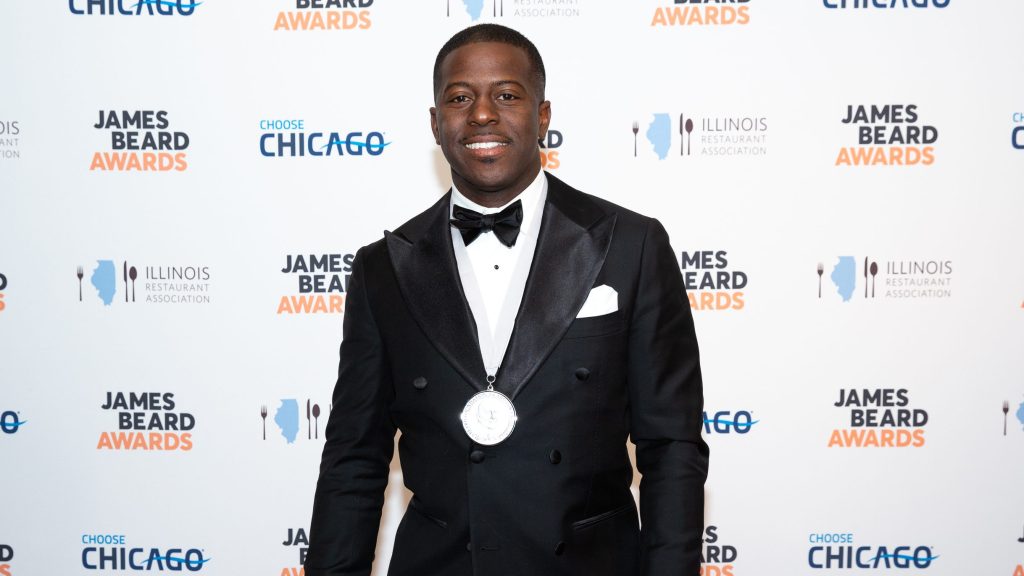 For the last five years chef Edouardo Jordan has been a star in the restaurant world, raking in rave reviews and major awards for his Seattle restaurants Salare, JuneBaby and Lucinda Grain Bar. Now, amid more than a dozen allegations of sexual misconduct, the chef has had to close those restaurants indefinitely after his staff quit en masse.

Over the weekend, The Seattle Times published an investigation in which 15 women came forward to level accusations ranging from groping and inappropriate sexual comments to forced kissing outside of work. The reporters behind the story—Jackie Varriano and Asia Fields—wrote that 28 people in total told the newspaper about experiencing or witnessing inappropriate conduct by Jordan.

Jordan denied the allegations to the Seattle Times, but acknowledged that he did try to kiss a coworker on a business trip. He also released a statement on Instagram soon after the Times published its report, writing, “I’m deeply sorry if my conduct ever offended anyone feel uncomfortable. . .While I deny many of the reported allegations, each woman who shared her experience working with me has a voice that deserves to be heard.” (Jordan did not immediately respond to Robb Report‘s request for comment about the allegations.)

After the Times report was published, most of the staff at his two restaurants quit. Both establishments will now remain closed indefinitely.

Jordan, 41, cut his teeth in high-profile restaurants including Thomas Keller’s French Laundry and Per Se before relocating to Seattle. Eventually he opened Salare in 2015, inspired by the fine dining technique he’d honed in his career. The restaurant’s success helped him become the first African American to be named one of Food & Wine’s Best New Chefs. He followed that up with JuneBaby, a restaurant that embraced his Southern heritage. He earned a New York Times three-star review from critic Pete Wells, and in 2017 won two James Beard Awards, and became the first Black chef to take the Beard Award for Best New Restaurant. Robb Report also named JuneBaby among its 10 Best New Restaurants in America in 2018.

As his profile rose, Jordan became an advocate for Southern cuisine and its importance in America’s culinary history. He was also outspoken about making sure Black chefs were not erased from the story of American food. He garnered high-profile partnerships with companies like Lexus and Blue Apron. The latter has now mostly scrubbed Jordan from its site, leaving only a press release announcing their collaboration last October.

The future of Jordan’s restaurants is now in doubt. The chef had already announced last week that he planned to shutter Salare in early July because of financial strain the pandemic placed on his business. He also said that Lucinda Grain Bar would merge with JuneBaby. But since the Times article appeared, the chef has not announced if and when JuneBaby would reopen.